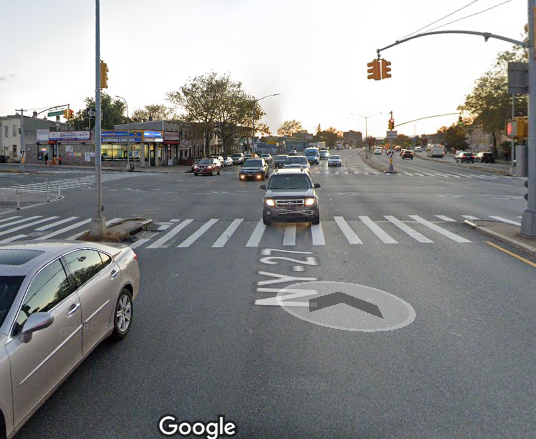 A female panhandler was fatally struck by a tractor trailer in New York City yesterday. The accident occurred at the intersection of Linden Boulevard and Fountain Avenue in East New York, Brooklyn, NYC. The 40 year old woman was a local character. Her first name was Dona but local residents nicknamed her “loca”. The woman who was squatting near the intersection would come out of her house with a long gown and approach cars for change.  If drivers didn’t give her money she would scream and curse at them. Locals would always keep an eye out for her.  A man who witnessed the accident told the NY Daily News that he regularly gave her money and that he would always warn her to be careful about the traffic and she would just laugh at him.  Sadly the worst happened yesterday morning. The driver stayed at the scene of the accident and was not charged.

In Brooklyn, young adults are the most at risk of getting injured or killed in a large truck accidents