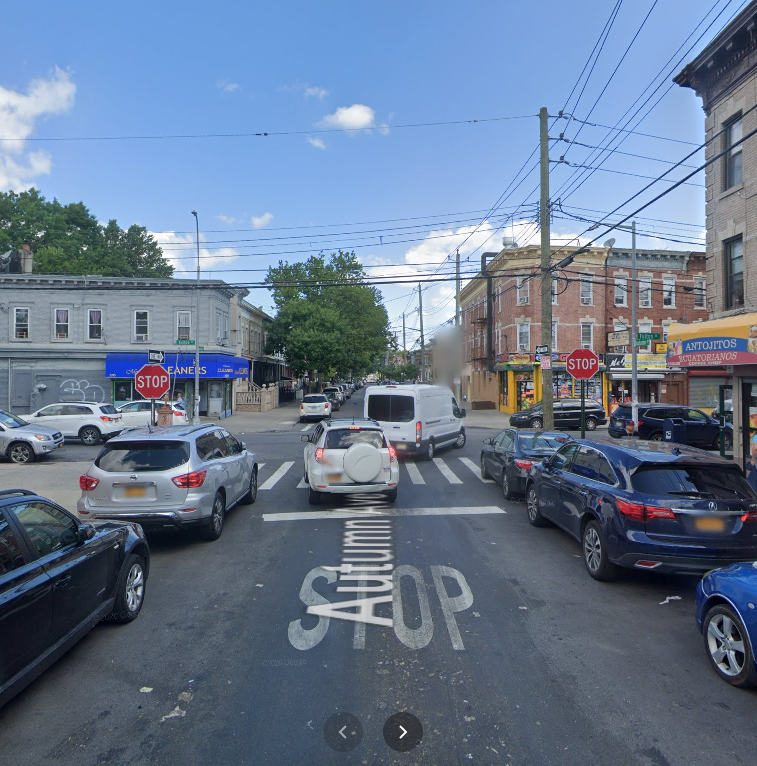 Yesterday, was  the “World Day of Remembrance for Road Traffic Victims“

Juan Tiu-Cajax is one of the 214 victims who died in New York City traffic accidents in 2020.  Yesterday, members of “Families for Safe Streets” went to City Hall and installed 214 pairs of shoes in front of the entrance of the Mayor’s office to commemorate the victims of crashes in New York City so far this year.

While at the beginning of his tenure Mayor de Blasio had been very pro-active in reducing traffic fatalities, he recently slashed the budget for Vision Zero and for his Green Wave plan. His refusal to apply recommendations from his covid-19 transportation panel to make the streets safer for cyclists and pedestrians alike during the pandemic has led to a record number of fatalities and  has been highly criticized by street safety advocates.