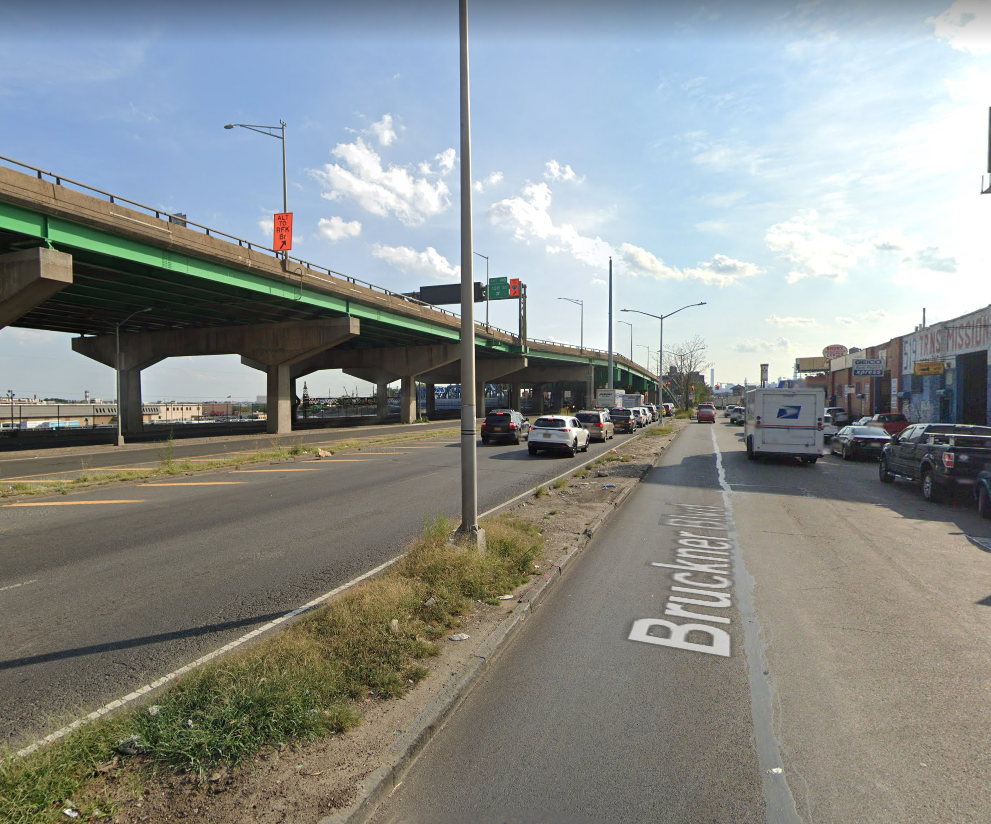 Speeding cars caused 3 fatal car accidents in New York City this weekend.  A speeding driver lost control of his vehicle in the Bronx and killed himself and his passenger. A thief who stole a car ran a red light in Staten Island and crashed into another car killing one of the occupants and seriously injuring the other. Drag racing cars killed a NYPD cop on his bike (see previous blog).

Speeding Mercedes Driver crashes into a pillar on Bruckner Boulevard

32 year old Gasper Vallejo who was visiting New York from Miami was speeding on Brucker Boulveard in his 2016 Mercedez Benz around 3.35 am on Sunday. 2 other passengers were in the car: a 22 year old woman and a 25 year old woman.   As the car was speeding on Bruckner Boulevard by the elevated Bruckener Expressway, Vallejo lost control of his vehicle and hit a pillar.  The impact was so intense that the car broke apart and all 3 passengers were ejected from the vehicle onto the pavement. Vallejo died at the scene of the accident. Both passengers were still alive when the EMS arrived. They were rushed to the hospital. The 22 year old died at the hospital and the 25 year old is in critical condition. (read more in the Daily News)

Earlier on Saturday night, a little after 8:00 pm, a man driving a stolen Lexus SUV  was speeding on Arden Avenue in Staten Island. He ran a red light at the intersection of Annadale road and crashed into a Ford SUV.   Two people were in the Ford SUV. The passenger identified as 32 year old Christine Dahlstrom died at the scene of the accident. The driver was transported to the hospital with serious injuries. The car thief was able to run away on foot. He was last seen nearby the Staten Island Railway tracks. The police are still looking for the thief. During the lock down car thefts increased by more than 60% in the city. (read more in the Post)