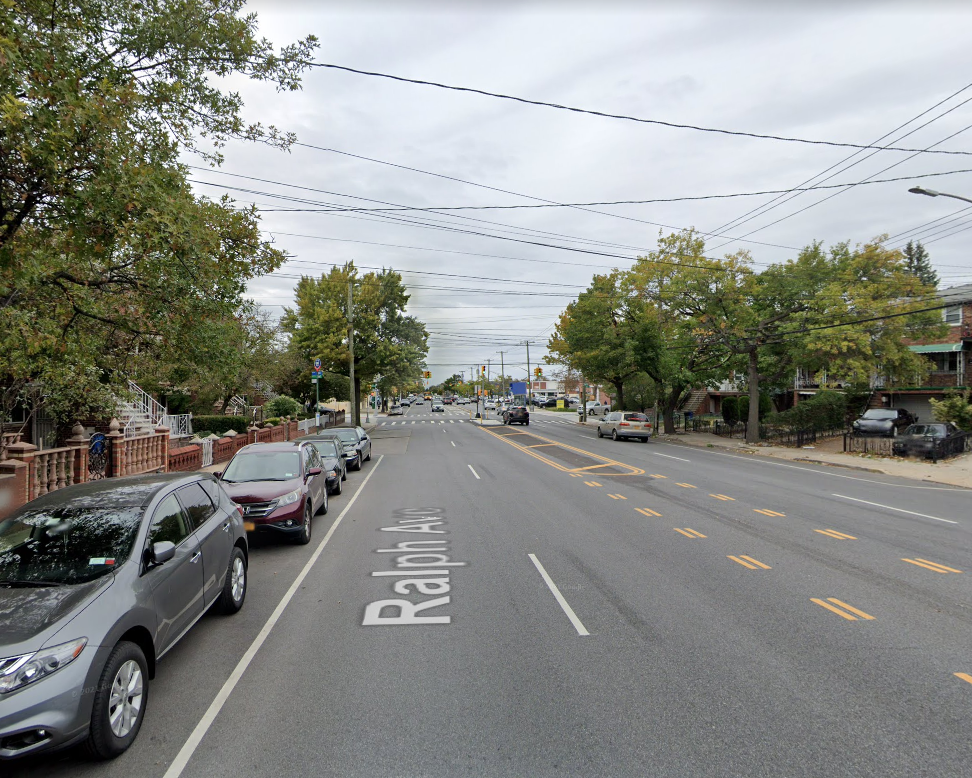 Pictures of the accident scene published by the NY Daily News suggest that speeding might have been a factor in the accident.

A day before, also in New York City, 5 other people were injured in a crash on the Belt Parkway in Queens, near JFK Airport. According to the police, the accident was caused by two cars drag racing and involves two additional cars. One man was hospitalized in critical condition and was one of the racing drivers. 4 other victims were also hospitalized including 2 women who suffered serious injury.

Picture of the location of the Tuesday crash: courtesy of Google map