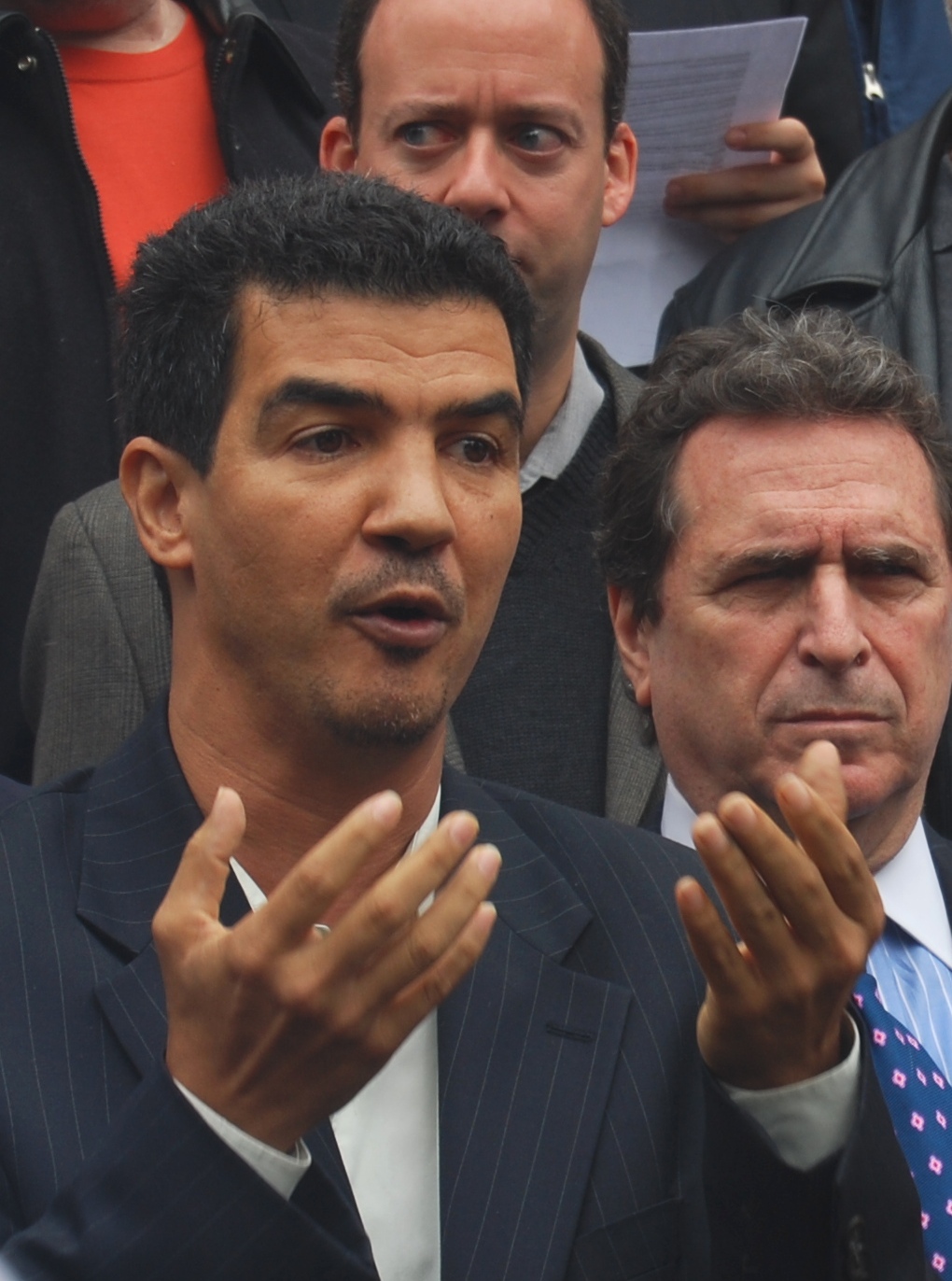 26 people died in traffic crashes in  NYC this month according to the NYPD. This is a 63% increase compared to January 2021 when 16 people died in auto accidents in the city. This is the highest number of car accident fatalities since Vision Zero started in February 2014. 28 people died in car accidents in January 2013 and 21 in January 2014. After that the number of car accident deaths in January remained below 20 with respectively 13, 17, 18, 11, 19 and 19 fatalities in January 2015, 2016, 2017. 2018. 2019 and 2020. Among the victims were a 99 year old holocaust survivor and a teenager struck by a school bus on her way to school. After  this horrible accident, Mayor Adams said the NYPD would crack down on drivers who fail to yield to pedestrians and the new Transportation Commissioner, Ydanis Rodriguez said “At DOT the team is working 24/7 to come out with a different way of how we redesign the streets, reorganize the signal system, everything we have in our agency to address this epidemic”. January numbers however show a different story: less tickets were issued for failure to yield in January 2022 than in January 2021 and among the 3,000 to 6,000 reckless drivers who have been listed in the new “Dangerous Vehicle Abatement Program” managed by the DOT, only 97 took the mandated driving class so far.

Additionnally,  last Thursday, a DOT crew tried to dismantle a popular  Open Street on Willoughby Avenue in Clinton Hill, Brooklyn without informing the community. Residents immediately reacted and protested with anger. As a result the same day at night, DOT workers were reinstalling the Open Street signs that had been removed hours earlier. The residents were extremely surprised by the DOT reaction as the Open Street experience on Willoughby Avenue was very popular and the first open street to receive “Light Touch” treatment by the DOT such as planters, signage, curb extension and other safety amenities.  The dismantlement came a few days after the DOT announced that it was postponing the creation of a well needed pedestrian lane on the Queensboro bridge.

This is definitely not a good start for the DOT.