32 year old David Rodriguez died from injuries he sustained in an accident during which he was hit by a NYC MTA Bus as he was riding his bike 9 days ago. Rodriguez was biking east on Van Dike Street in Brooklyn, NYC, when he was struck by a MTA B57 Bus that was heading south on Dwight Street. The accident happened at night after 11:00 pm on July 29th.

Rodriguez was transported to the hospital in critical condition. Last Friday, 9 days later, he died from his injuries.

After the accident, the bus driver stayed at the scene and wasn’t charged. 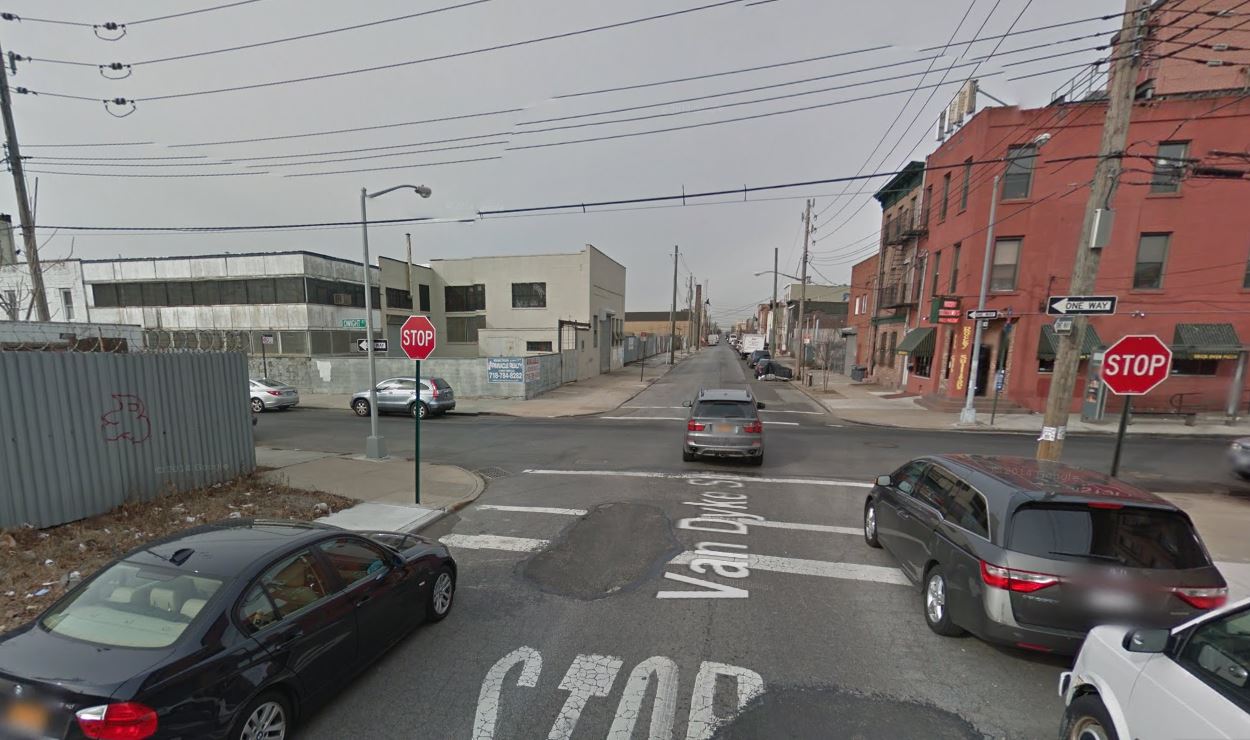 The location of the accident, courtesy of Google Map