A nurse who physically abused a patient in a New York nursing home will spend 30 days behind bars with five years probation. She also will have to surrender her certified nurses’ aid certificate. Sarina Francis (picture) who was working for the Hudson Park Rehabilitation and Nursing Center in Albany, NY at the time of the event pleaded guilty to one count of Endangering the Welfare of a Vulnerable Elderly Person or an Incompetent or Physically Disabled Person in the Second Degree in violation §260.32(2) of the Penal Law, a class E felony. As Francis was taking the resident to her room, the elderly woman struck her in the face. In response the nurse twisted the arm of the elderly woman so hard that it resulted in a bone fracture. 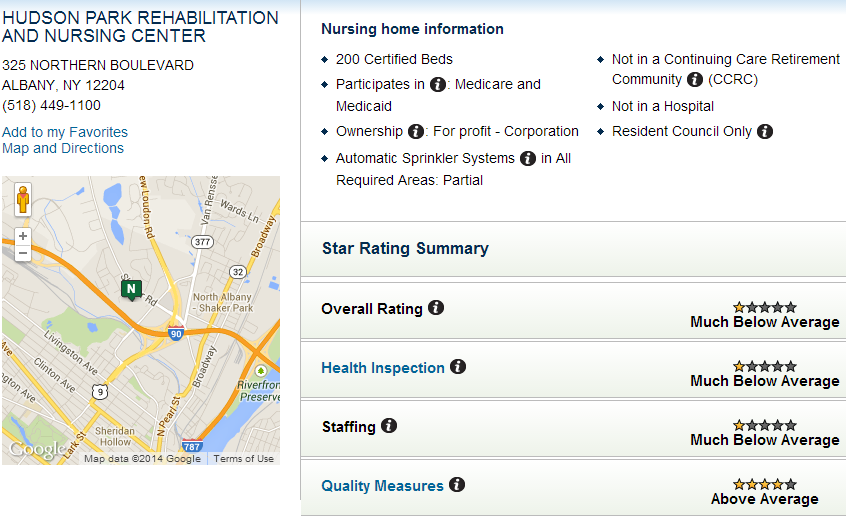