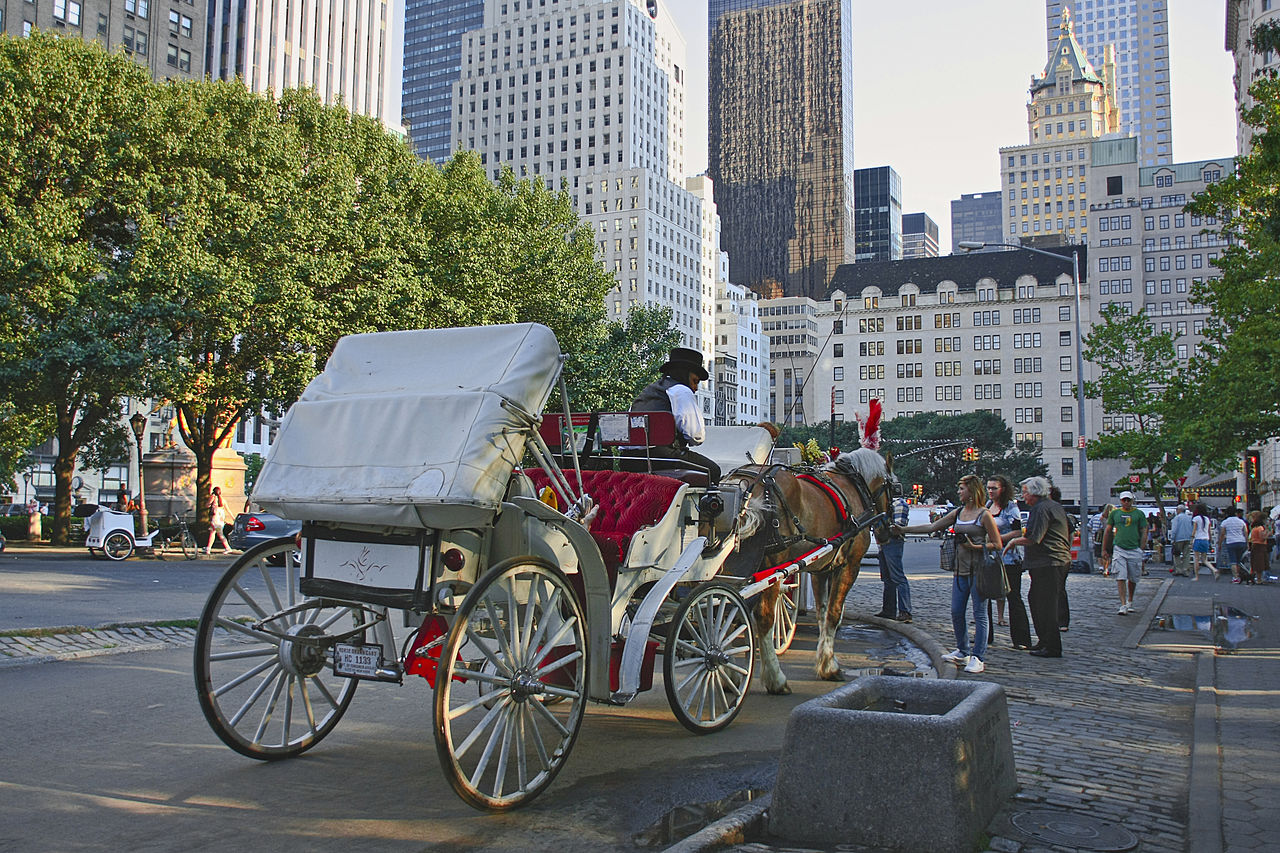 Last week a cyclist died after he collided with a pedestrian in Central Park. The fatal accident occurred at a dangerous crossing intersection at about 74th Street on East Drive. 43 year old Charles Cheeseboro was riding a e-bike when he struck a 77 year old pedestrian, lost control of his bike and fell on the ground striking his head. He was transported to the hospital where he died from his injuries two days later.

Adrian Benepe who was a Parks Commissioner under Mayor Blooomberg told Streetblog in a interview that Central Park had become so chaotic that he gave up cycling there. He described the actual situation in Central Park as the Wild, Wild West. The Daily News mentioned that when the police was investigating the accident they also had to respond to 3 other accidents that occurred less than 100 feet away. Among them, two cyclists crashed into each other and one of them was transported to the hospital. In another one, a cyclist fell off his bike after being allegedly on his phone while riding.

The intersection near 74th Street is particularly dangerous. Bikes on the northbound traffic tend to accelerate as they go downhill while the Terrace Drive users try to cross. Bikes, pedestrians, horse carriages and pedicab traffic is heavier than in other areas of the park due to several nearby tourist attractions such as the Bethesda Fountain and the Boat House.

200,000 people in average visit Central Park, every day. The city should make sure that infrastructures are safe for everybody.