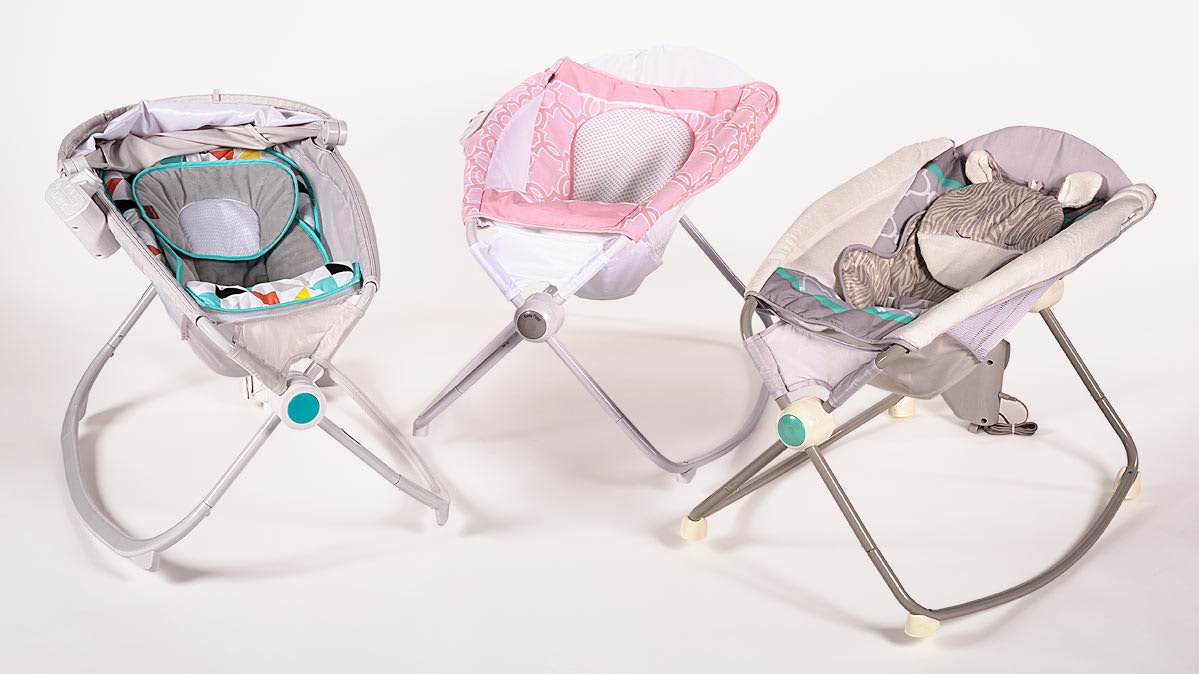 The Fisher Price rock’n play sleeper is dangerous as babies not only can roll over when unrestrained but they can also suffocate or die from strangulation. A recent investigation by Consumer Reports found that at least 32 babies died in accidents that occurred while they were resting in the Rock’n Play sleeper. A few days after the investigation was published, Fisher Price announced that it was recalling all 4.7 million Rock and Play sleepers.

Rock’n Play sleepers are inclined padded sleepers that automatically rock the babies to put them asleep. The product requires the baby to be inclined on its back and to be restrained which the American Academy of Pediatrics (AAP) doesn’t recommend. Safe sleep guidelines from the AAP recommend that babies be put in their bed alone on their back on a firm flat mattress, free form soft bedding.

Among the cases of babies who died while sleeping in the Rock and Play sleeper,  many cases are related to babies dying from positional asphyxia, or inability to breathe caused by the position. Parents have been reporting putting their children to sleep for the night in the inclined sleeper and finding them dead with their head tilted to the side and compressing the airway. Consumer Reports investigators found that the earliest case dated from 2011 and the most recent from Spring 2018.

On their website Fisher Price mentions that they developed this product after one of their employee had a child suffering from acid reflux and that the designer’s doctor suggested elevating the child’s head. When questioned about this statement in lawsuits the company said that it “engaged a leading engineering and scientific consulting firm,” which concluded that the “Rock ’n Play Sleeper presents a lower risk of fatality than cribs and bassinets/cradles.” Consumer Reports tracked down the medical consultant who came up with this conclusion and found that he was neither a pediatrician nor a sleep specialist but a family practice doctor in San Antonio. Most pediatricians are indeed against letting infants sleep unsupervised in a reclined position.