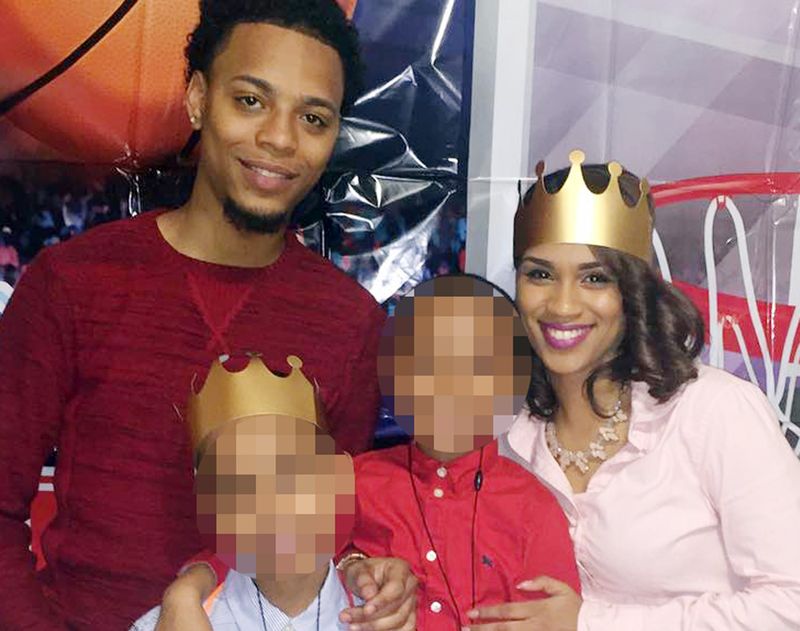 A speeding driver lost control of her vehicle causing a huge crash, killing the passenger who was her husband and hurting another road user.

The accident occurred early Tuesday morning in New York. 25 year old Dhanairy Ramirez was driving her Honda at a speed estimated to be 80 to 100 mph Northbound on St. Nicholas Ave. Her husband, 28 year old Eduardo Liranzo was in the passenger seat.  She sideswiped two parked cars near 172nd Street. She didn’t stop and continued to speed on St Nicholas Ave and rear ended a parked MTA truck near 190th Street. The truck driver was inside the cabin at the time of the accident. He suffered back injury.

The couple in the Honda were pinned inside the crumbled car and  firefighters had to cut the vehicles to rescue them. Both of them were rushed to the hospital. The passenger didn’t survive and the driver was critically injured.  According to family members who spoke to the NY Daily News, she is still unconscious and in critical condition. The couple has a newborn son. The young dad also leaves behind another son that he had with another woman.