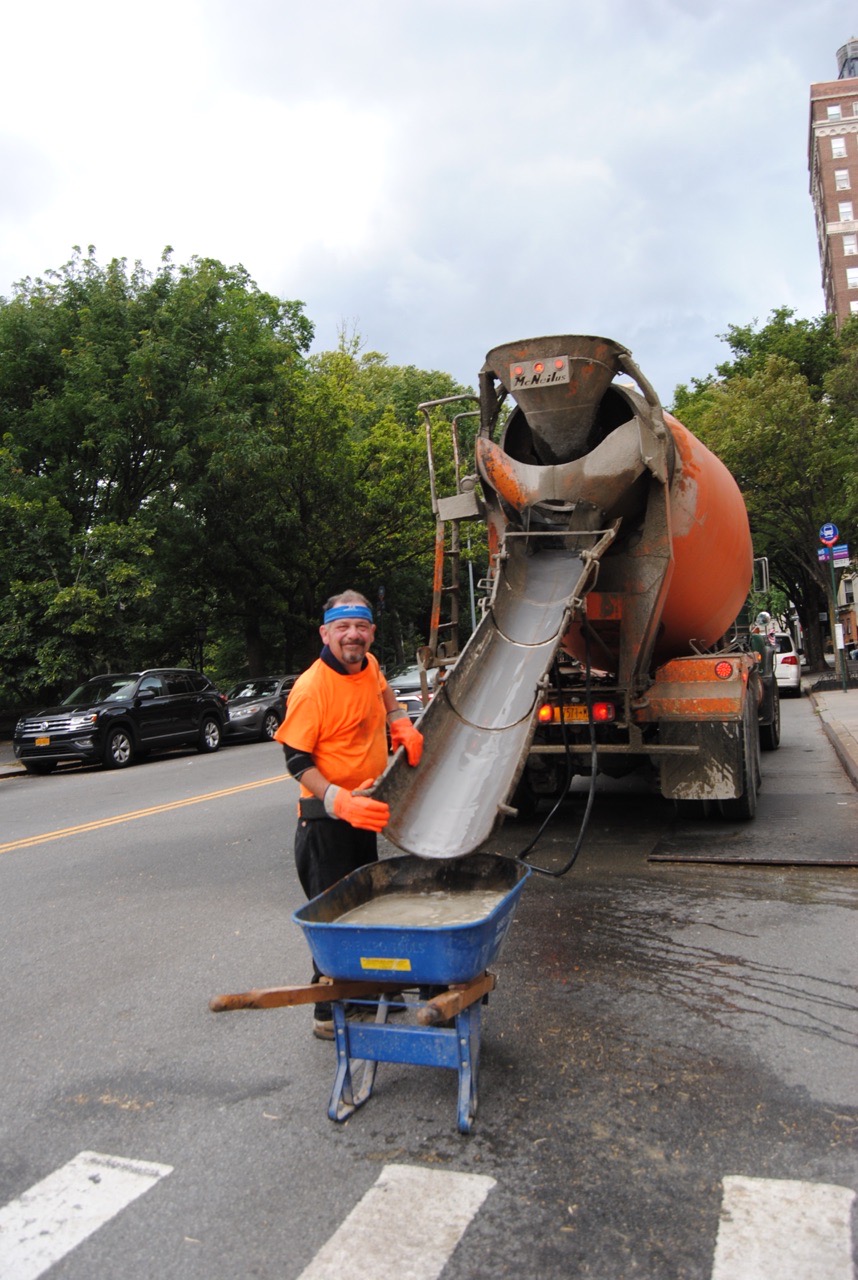 Despite OSHA and other construction worker safety advocates putting a lot of emphasis on preventing these 4 types of fatal construction accidents, the Fatal Four has been constantly accounting for the same percentage of deaths between 2010 and 2022.

While OSHA has been developing great resources and safety standards for employers to use to prevent these accidents, the agency is not a “feared enforcer” because it does not have the proper resources to do it. Because fines are too low, bad actors just include them in their budget as a cost of doing business. Additionnally, developers when hiring contractors often look for the lowest bid rather than making sure that the contractor they are hiring is respectful of safety standards. On top of it, OSHA, most of the time fails to collect fines. According to a Bloomberg Law investigation, $100 million of OSHA fines over 3 years were never paid. 1 out of 5 employers cited does not pay its fines and penalties don’t make any difference.

OSHA has been constantly understaffed over the last 10 years and as more money was poring into construction for the last 10 years, the OSHA budget suffered additional cuts and as a result inspections declined drastically. Now the agency is hiring again but out of the 155 federal inspectors they requested, Congress only agreed to fund 85 of them.

OSHA can also recommend  criminal charges but its rarely occurs. In New  York, there is a bill on the desk of Governor Hochul that could influence changes in that direction. The Carlos Moncayo Bill proposes to rise minimum corporate fines to $300,000 for misdemeanors and $500,000 for felonies instead of the actual limit of $10,000.

The increased use of opioids also took a toll on construction workers. Many of them use opioids to go to work despite being injured so they don’t miss their daily wages as they are waiting for workers’ comp.  Then they get addicted.