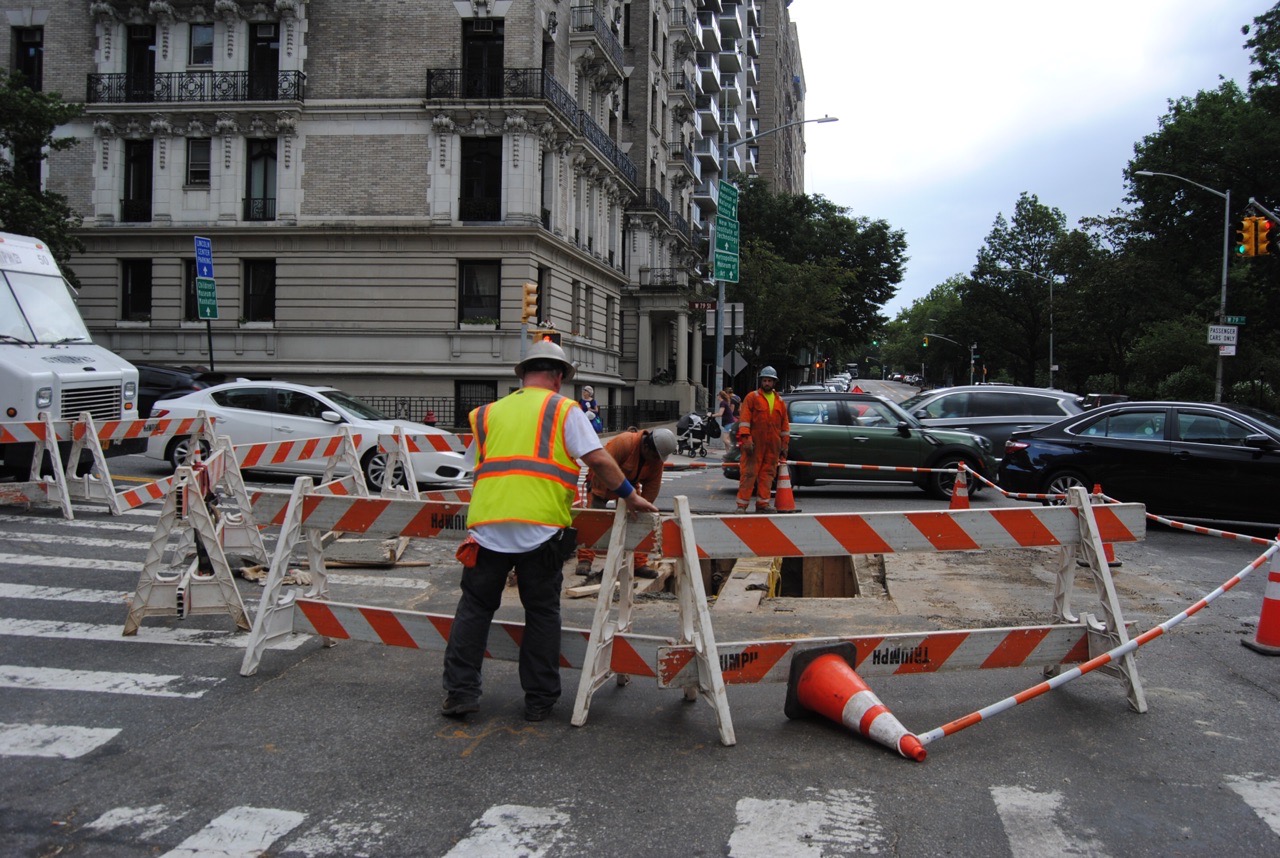 In its recently published Quarterly Data Report, the Center for Construction Research and Training (CPWR) provides an in-depth analysis of the dramatic increase of unintentional overdose fatalities on american construction sites.

The report found that a disproportionate amount of these type of fatalities occur in the North East part of the US and that victims are mostly white non-Hispanic. Self employed construction workers or those working for residential construction sites are the most at risk of dying from unintentional overdose. Workers aged 24 year old to 54 year old suffered the most fatalities.

While the data reported only covers deaths on work sites, it is important to remember that this number only represents a small fraction of all fatalities related to overdose among the construction workers population.

The entire report can be downloaded here

The CPWR is also having a free webinar this afternoon to present the results of the report and explain what resources and efforts are deployed to address this issue.  Anyone interested can register here