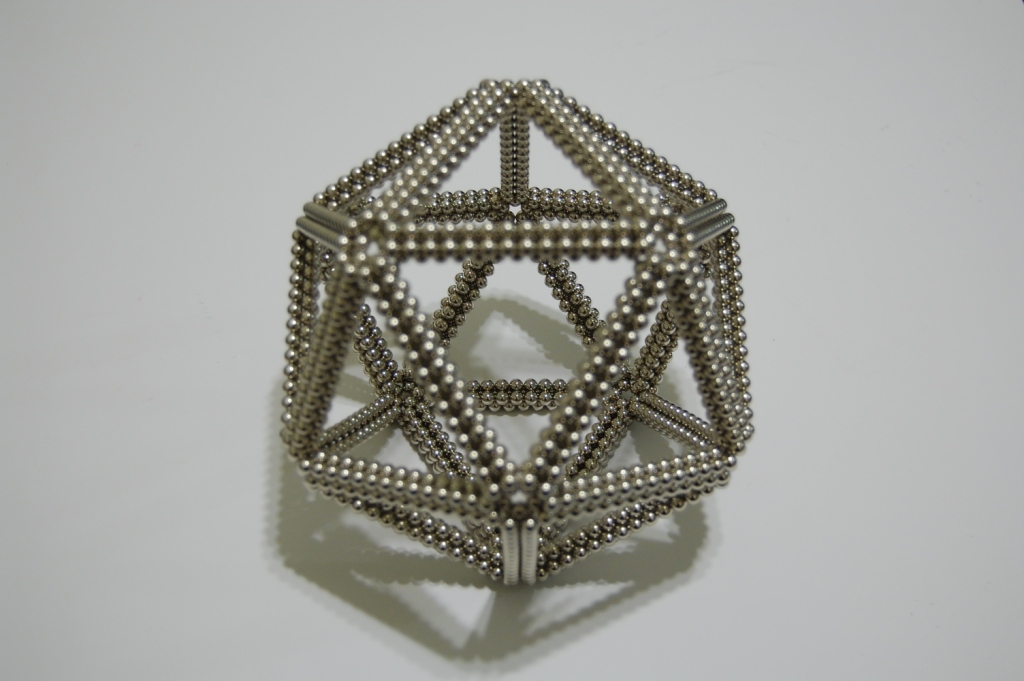 The 3 doctors analyzed all cases of children in the US who got injured and checked in at the ER after ingesting small rare earth magnets between 2009 and 2019. The doctors found that there was a significant increase in cases of magnet ingestions by children between 2017 and 2019 and recommend that the government takes urgent regulatory actions to reverse this dangerous trend.

Read more in Fair Warning below: