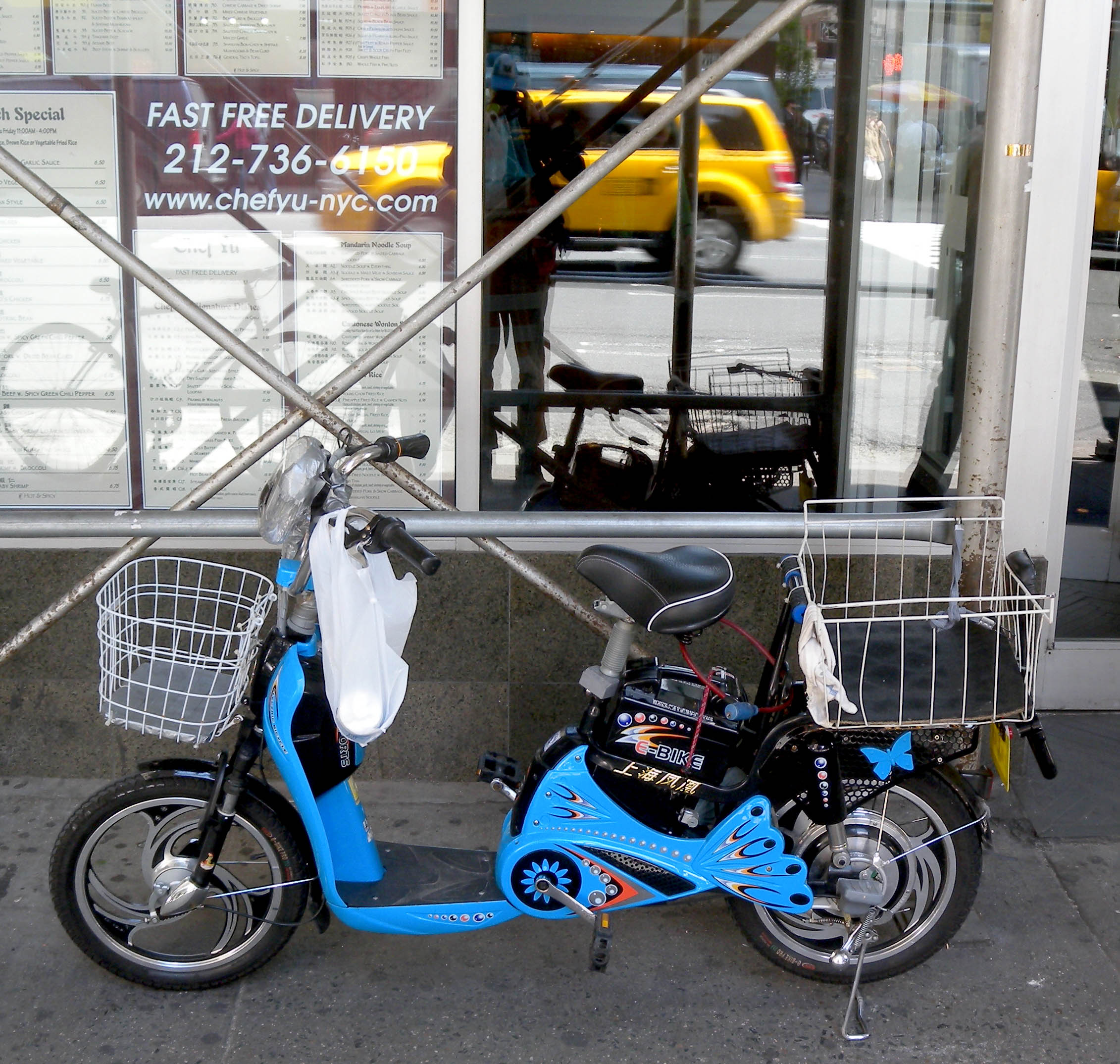 As New York slowly reopens, more and more New Yorkers favor using a bike or scooter rather than the subway to protect themselves from Coronavirus infection. E-bikes will allow the expansion of bicycle accessibility for aging people and people not able to operate a regular bicycle. The new law classifies e-bike in 3 categories:

Class 3 bike riders must wear a helmet while Class 1 and 2 don’t need to. The bill requires manufacturers to add a label indicating the class of the e-bike on the bike frame.  Identifying class 2 and class 3 throttle controlled e-bikes might become quite a source of confusion for users as well as for law enforcement. It is also another excuse for the police to target riders of color.

Another cause of concern in the new law is that municipalities can decide what type of bikes are allowed at specific locations. So for example someone commuting on a e-bike between New York, Yonkers and Mount Vernon might not be subject to the same regulations. This might lead to confusion as well.