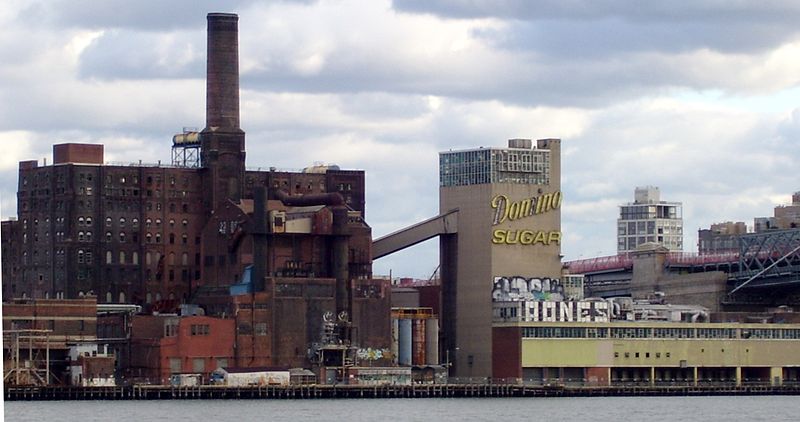 A construction worker fell to his death in New York City on Friday morning around 8:00 am. 59 year old Wilfredo Enrique was working on the facade of  a new residential development when he fell to his death.  Enrique was employed by Two Trees Management and was working on the construction site located on the old site of the Domino Sugar Factory in Brooklyn. After the accident the site was closed and investigators were working on determining the exact cause of the fatal accident.

According to the most recent complaints reported on the NYC Department of Building website, the scaffold didn’t meet the building safety code standard. The worker fell approximately 4 floors from the master climbingwork platform, after Two Trees Management failed to safeguard the platform.  Since the construction started 41 complaints have been filled. The Department of Building issued a total of 27 violations, most of them immediately hazardous. 3 of them were still open at the time of the accident. Among the open violation were the use of rigging equipment by a non licensed rigger and the failure to safeguard all persons and property affected by the construction operations.

Picture of the factory before the construction started courtesy of Wikipedia