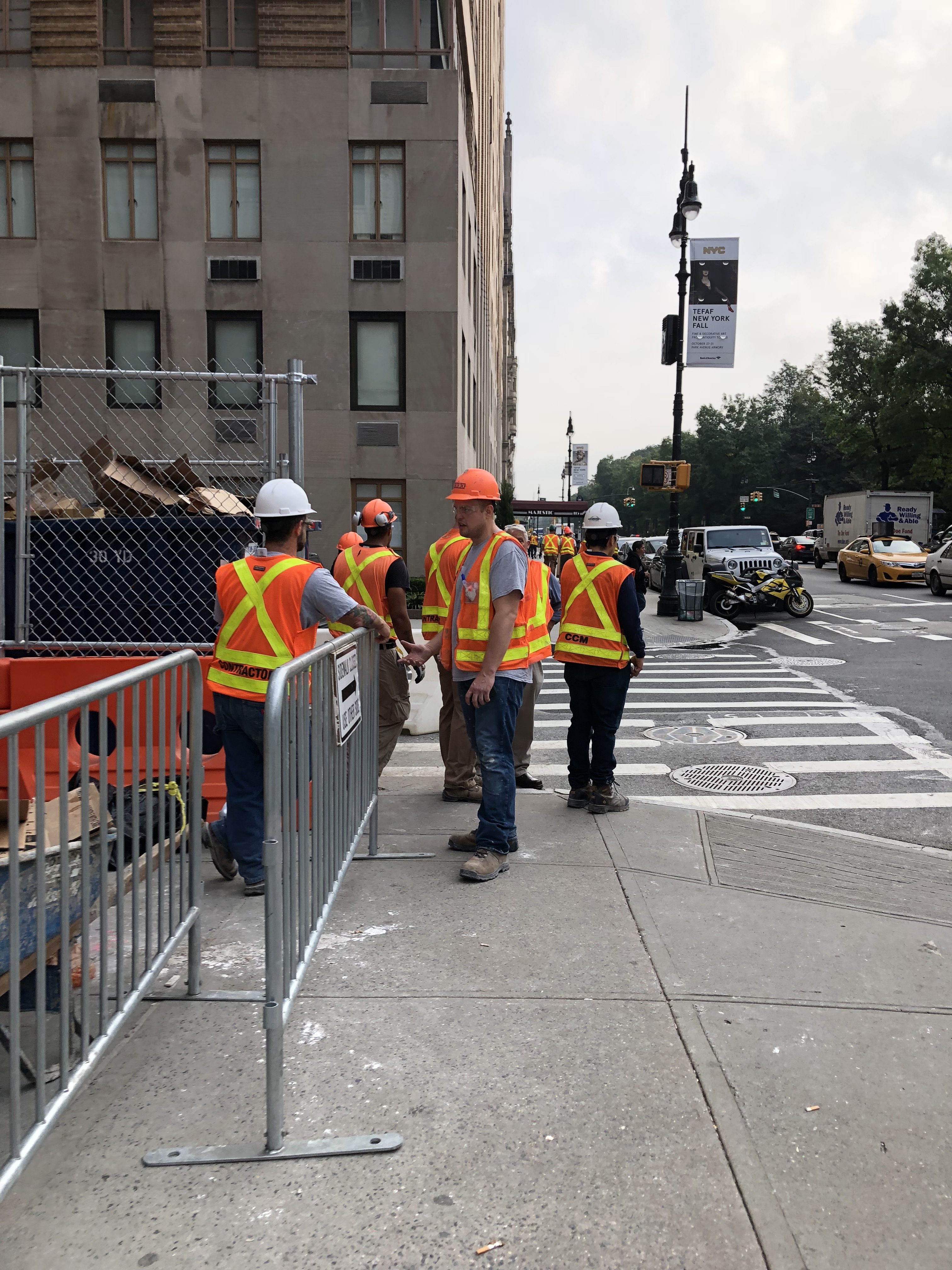 Construction workers and extraction workers not only have a high risk of getting injured on the job but also they are the most at risk of getting addicted to drugs such as non prescription opioid, cocaine and marijuana according to a recent study published by NYU. The study looked at 290,000 workers belonging to 13 different industries and found out that 3.4% of construction workers were misusing painkillers compared to a 2% average for the rest of the professions.

The study confirms that the opiate crisis is a major problem in the construction industry but also found that construction workers were also consuming more marijuana and cocaine than other workers. The study links the increased risk of addictions to all 3 substances to the precarious condition of employment sustained by construction workers and found that absenteeism is a trigger  for increased used of all 3 drugs. The study also found that  employers with written drug policies  have less workers dealing with cocaine addiction and employers using drug testing had less workers using marijuana.

While the high number of injuries in the construction industry can explain the addiction to opioids, the workplace culture is also a factor in drug use. Because employers are not require to hire workers with a clean record, many workers have lower education, a criminal background or a previous history of drug use. While they are aware of their employees background, employers have very little empathy for them. Companies who enforce a “zero-tolerance” policy just lay off workers caught doing drugs instead of better understanding addiction and proposing treatments. As a result, many workers don’t report when they are injured for fear of being drug tested and many of them do self medicate to be able to continue working. It is a vicious cycle.

Read more about it in the New York Post