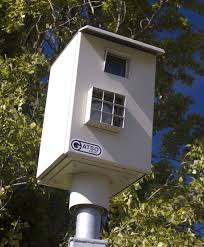 Too many children in New York City died or suffered personal injury because a speeding car hit them on their way to or from their school.

To prevent these types of accidents and as part of the Vision Zero initiative, the NYC Department of Transportation started to install speed-cameras in school zones. 19 cameras have been installed so far in the city.