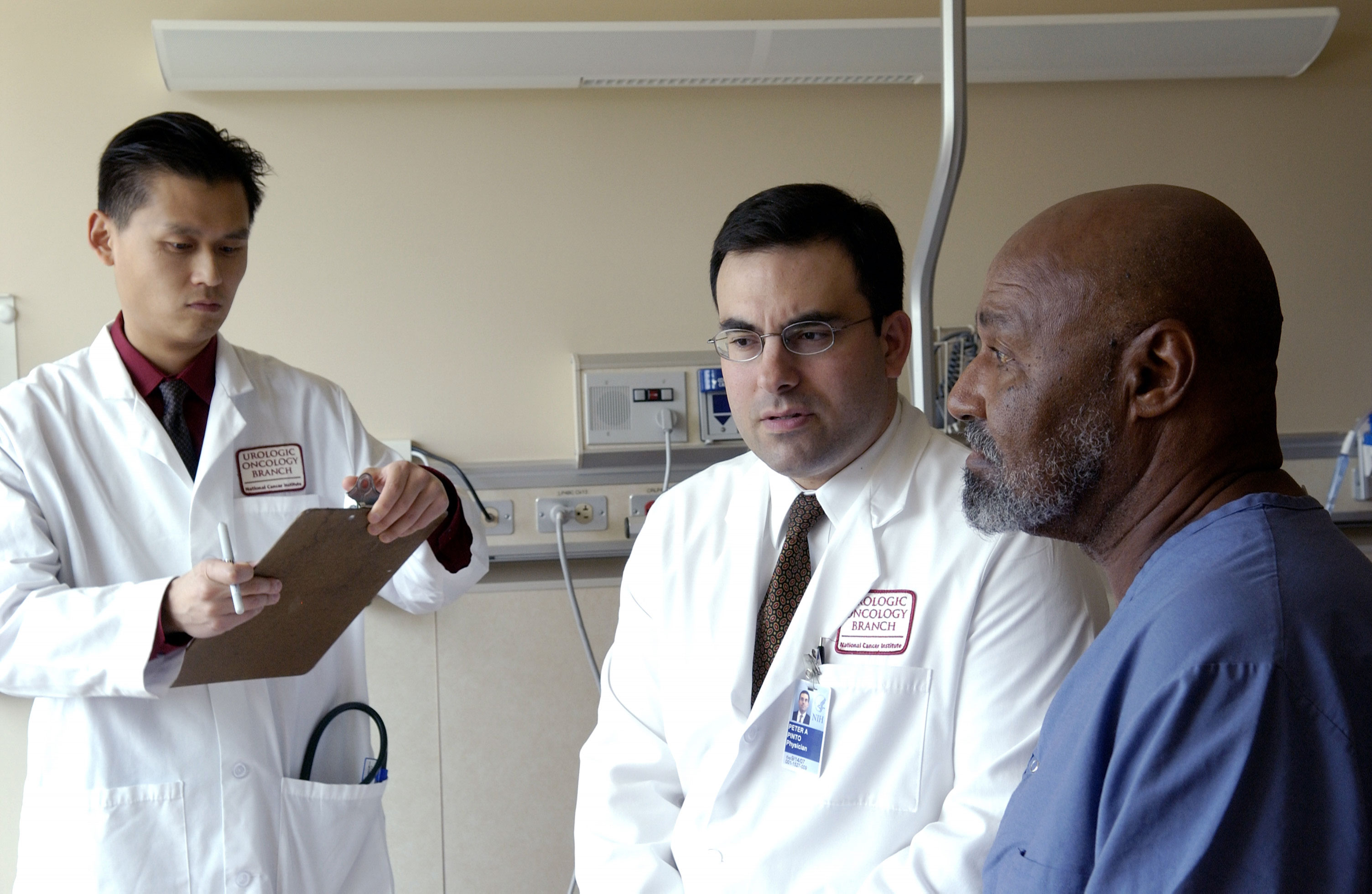 Many patients mostly African Americans have been wrongly diagnosed with this condition according to a new study that was published on August 18th in the New England Journal of Medicine. The study entitled “Genetic Misdiagnoses and the Potential for Health Disparities” was lead by Dr Isaac Kohane at Harvard School of Medicine.

The study analysed the DNA of 8,000 people. Researchers found out that 5 genetic variations that were wrongly classified as causing hypertrophic cardiomyopathy were indeed harmless. Many of the people studied carried these 5 variations but didn’t suffer from the disease. These people were mostly African Americans. Researchers found that some of them were misdiagnosed with abnormally thick heart muscle.

If you are of African ancestry and you have been genetically diagnosed with hypertrophic cardiomyopathy, you should talk to your doctor about this recent research, especially if you don’t exhibit any symptoms.