In a speech Thursday Bratton said “It is ironic that even as the death totals have declined dramatically with violent crime in this city, this year the number of people killed on our streets – pedestrian and traffic — will almost equal the homicide total”.

Bratton said his priorities are to make the streets and the subways safer.

Bratton previously demonstrated his skills as head of the city’s transit police before becoming police commissioner under Rudolph Giuliani. 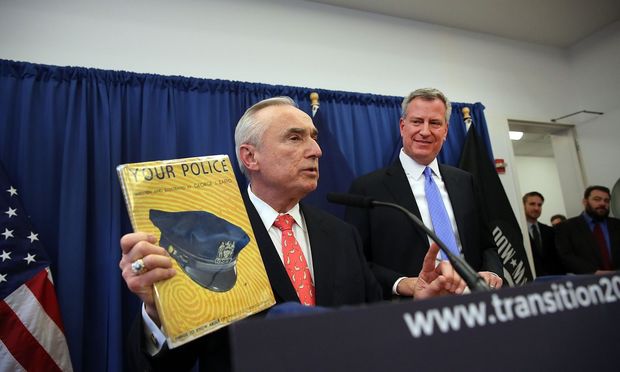