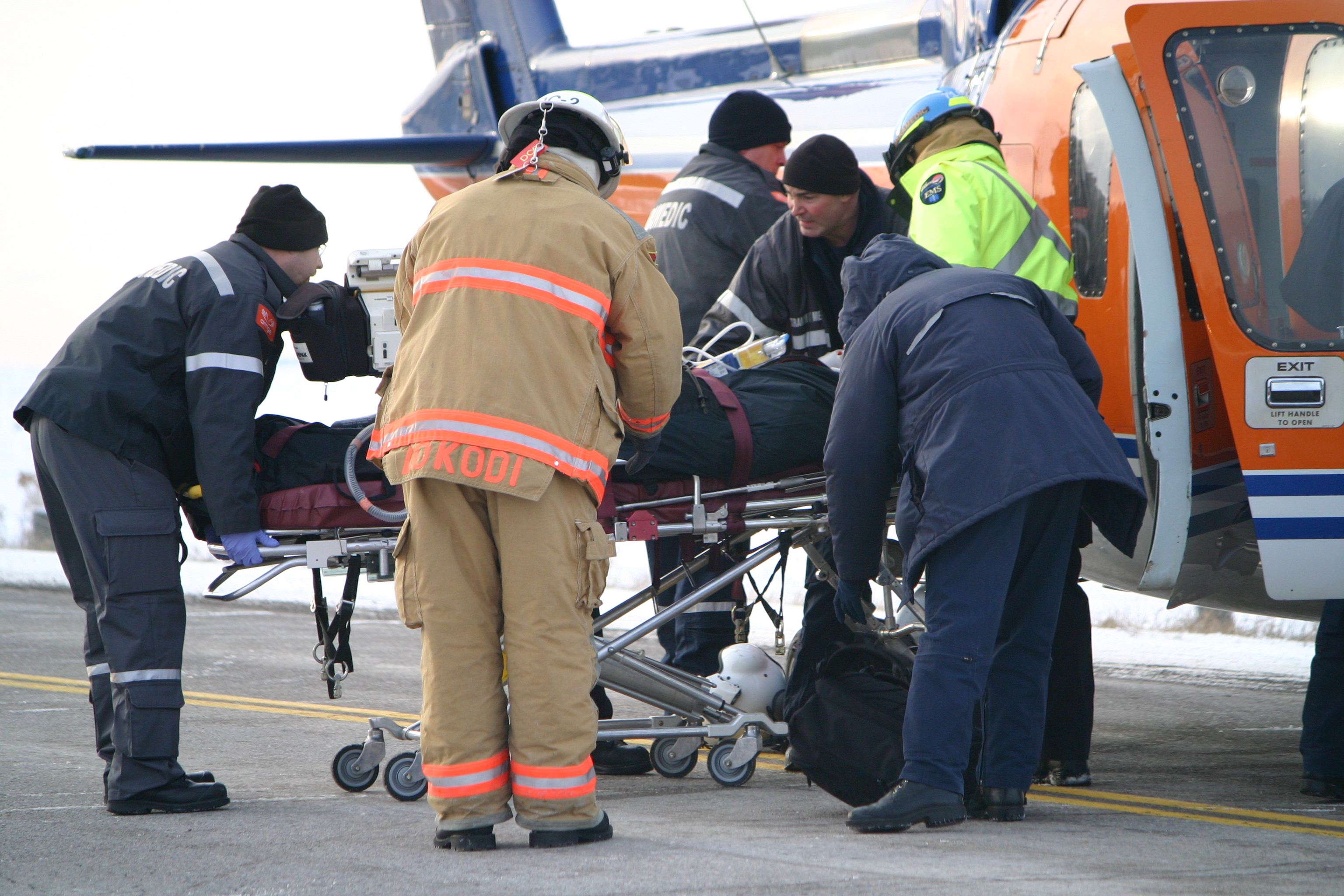 Personal injury attorneys representing construction workers that have been injured at work understand too well the economic consequences of such accidents. When a worker is injured he will not only have direct costs such as medical expenses but also indirect ones such as lost wages and fringe benefits as well as lost home productivity.

A recent study published by the American Journal of Industrial Medicine provides an analysis of the economic consequences of workplace injuries in the United States.  The authors of the study , Xiuwen Sue Dong DrPH1,*, Xuanwen Wang PhD1, Julie A. Largay MPH1 and Rosemary Sokas MD, MOH2   estimated that in 2007, the total of the direct and indirect costs of all reported work injuries in the US cost $250 billion, higher than the $219 million spent on cancer. Worker’s compensation covers an average 44.5% of the direct medical costs but this amount represents only 20.7% of the total costs. The difference is being  shifted onto the workers and their families, insurance carriers and the government.

The study finds that following an injury, an injured worker’s family will suffer income loss because of the lost wages and his or her disability. The study also shows that Union workers are better protected in case of an accident and will suffer a moderate income loss compared to a non union worker who suffers the same work injury. Income disparity will persist in the long term.

To prevent traffic crashes, the New York Fire Department is considering adding a safety device under the seat of the ambulance driver to analyze in real time the speed, g-force, seat belt use, lights, sirens and other factors. When the driver becomes too aggressive by driving too fast or taking turns too hard the device emits a sound to alert him.

This device is already used by the emergency medical services at Jersey City Medical Center and drivers said they really like it because it helps them to make an appropriate decision in terms of response time while keeping the safety of the crew and other people on the road in mind.

In the US, there are 10,000 ambulance accidents every year.

In a speech Thursday Bratton said “It is ironic that even as the death totals have declined dramatically with violent crime in this city, this year the number of people killed on our streets – pedestrian and traffic — will almost equal the homicide total”.

Bratton said his priorities are to make the streets and the subways safer.

END_OF_DOCUMENT_TOKEN_TO_BE_REPLACED

(A) THE RECALCITRANT WORKER DEFENSE
(1) A BRIEF HISTORY

In order to understand the break from precedent by the Court of Appeals in 2004, it is useful to understand the history of the recalcitrant worker defense. For years the leading recalcitrant worker case was Smith v. Hooker Chemicals and Plastics Corp., 89 A.D.2d 361, 455 N.Y.S.2d 446 (4th dept. 1982); app. dismd. 58 N.Y.2d 824. The rule enunciated therein was that the “….the statutory protection (afforded by §240) does not extend to workers who have adequate and safe equipment available to them but refuse to use it.”

The facts in Smith are important in order to understand how the Court of Appeals in decisions between 2004 and 2009 expanded the reach of the recalcitrant worker defense by relying on cases such as Smith, while ignoring the facts upon which the holdings were based, thereby in effect failing to follow long established precedent.
For example, in Smith the plaintiff went up on a roof despite the fact that safety equipment had been removed and after a co-worker had refused to do so unless the safety equipment was put back in place.

The Court of Appeals followed the reasoning of Smith for years, as did numerous Appellate Division cases.

In Gordon v. Eastern Railway Supply, Inc., 82 N.Y.2d 555, 606 N.Y.S.2d 127 (1993) the plaintiff was standing on a ladder leaning against a railroad car while using a hand-held sandblaster to clean the exterior of the car. He was injured when he fell from the ladder. In rejecting the defendant’s claim that the plaintiff was a recalcitrant worker, the Court stated:
“Defendants’ claim here rests on their contention that plaintiff was repeatedly instructed to use a scaffold, not a ladder, when sandblasting railroad cars. We have held, however, that an instruction by an employer or owner to avoid using unsafe equipment or engaging in unsafe practices is not a ‘safety device’ in the sense that plaintiff’s failure to comply with the instruction is equivalent to refusing to use available, safe and appropriate equipment (Stolt v. General Foods Corp., supra; see also, Hagins v. State of New York, 81 NY2d 921, 922-923). Evidence of such instructions does not, by itself, create an issue of fact sufficient to support a recalcitrant worker defense.”
END_OF_DOCUMENT_TOKEN_TO_BE_REPLACED

In this presentation Anthony Gair, covers the State of the Law of New York Construction Site Accidents – Labor Law Section 240 as of December, 2012.

This video is from “Construction Site Accidents: The Law and the Trial 2012” seminar by the Continuing Legal Education program of the New York State bar Association in December 2012.

In this video New York Car Accident Attorney Anthony Gair discusses how to take a meaningful deposition in a car accident case. This video is part of a New York State Bar Association program designed for the attorney seeking a fundamental but practical overview of handling an auto accident case. A representative case is reviewed from inception to conclusion from both the plaintiff and defense attorney perspective. The step-by-step practical aspects of the case are presented by experienced attorneys to demonstrate both the practical aspects of each phase of the litigation as well as the overall thought process behind each phase leading to the ultimate resolution.
To order the complete course video and course book for CLE credit go to http://www.nysba.org/AM/Template.cfm?…