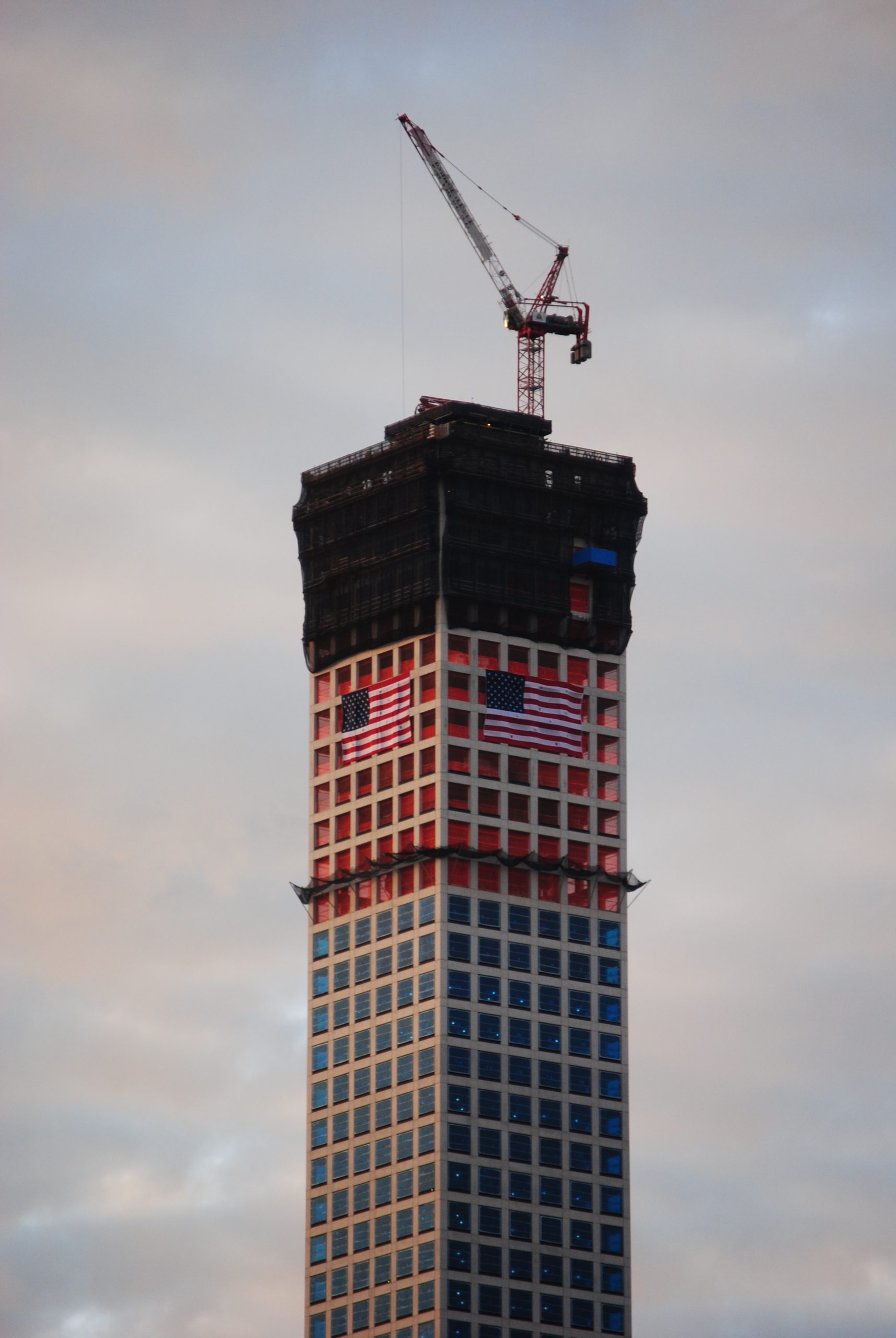 Making sure NYC buildings and construction sites are safe for construction workers, New Yorkers and their visitors, is the big responsibility of the New York City Department of Buildings. However the Department is not always proprely run and corruption scandals are common. The last one is the resignation of its commissioner Eric Ulrich last week, one day after he met with prosecutors from the DA’s office  for an investigation that he might have possible ties with organized crime and illegal gambling (see more in the New York Times). The DOB just announced that for now Deputy Commissioner Kazimir Vilenchik, P.E., will serve as acting commissioner.

The 2022 NYC Construction Code includes 600 major updates and thousands of smaller changes that are supposed to improve safety and incorporate the latest building technologies. It is the largest comprehensive revision of the code since 2014.

The audit found that the agency was not aggressive enough in its oversight and its inspections and was not using its enforcement power to make sure violations that put construction workers at risk of injury or fatality were corrected.

In New York City construction worker fatalities represent more than a quarter of all workers fatalities. It is the most dangerous job in the city. Between January 1st 2018 and May 15 2021, 2,003 construction accidents were reported to the DOB resulting in 36 deaths and 2,066 injuries. Many of these accidents could have been prevented if safety measures were respected.

Among the 43 construction sites visited by the auditors of the New York State Comptroller ,18 were active at the time of the visit and among these 18 sites, auditors found a total of 77 safety violations at 16 of them!

Many workers still did not have proof of training, site safety managers were nonexistent and safety logs and inspection records were missing or incomplete. The agency is also doing a bad job at reinforcing existing violations including those that are Class 1 and are considered an immediate hazard to life. Class 1 violations are supposed to be addressed immediately but on average take 170 days to be fixed in New York City.