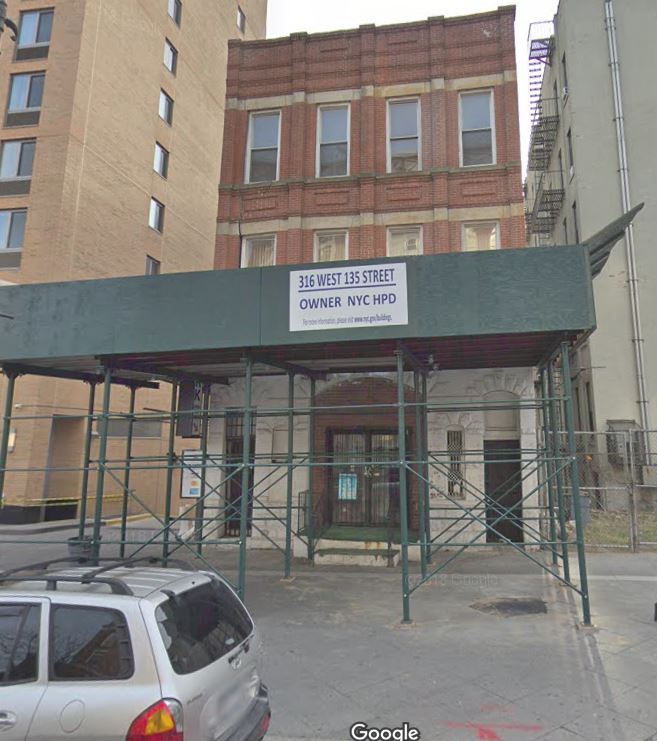 A man was injured in the unexpected collapse of a building that was being demolished by a construction company in Harlem. Last Thursday  a large interior section of the three-story Mount Ararat Baptist Church located on 316 West 135th Street in Harlem unexpectedly collapsed as the building was undergoing what was supposed to be a planned and controlled demolition.

One of the construction workers suffered minor injury. A man on a motorcycle who was driving near the building at the time of the accident was injured after he was hit by debris. The man suffered shoulder injuries ans some cuts but his life is not endangered. According to the firefighter the motorist was lucky to be alive. If he would have driven there half a second earlier he would have been crushed to death.

Read more in the Amsterdam News