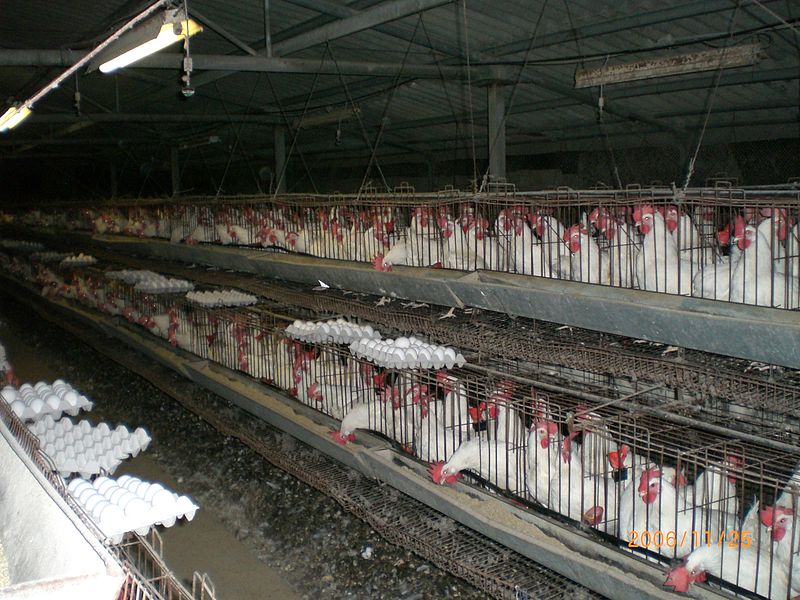 In 2018, 120 Americans died and 25,606 suffered illness after being contaminated by dangerous food. 5,893 of them had to be hospitalized to be treated. Produce caused half of the illnesses, then in order meat and poultry, dairy and eggs, fish and shellfish.

The infections are caused by 7 main bacteria ad 1 parasite: