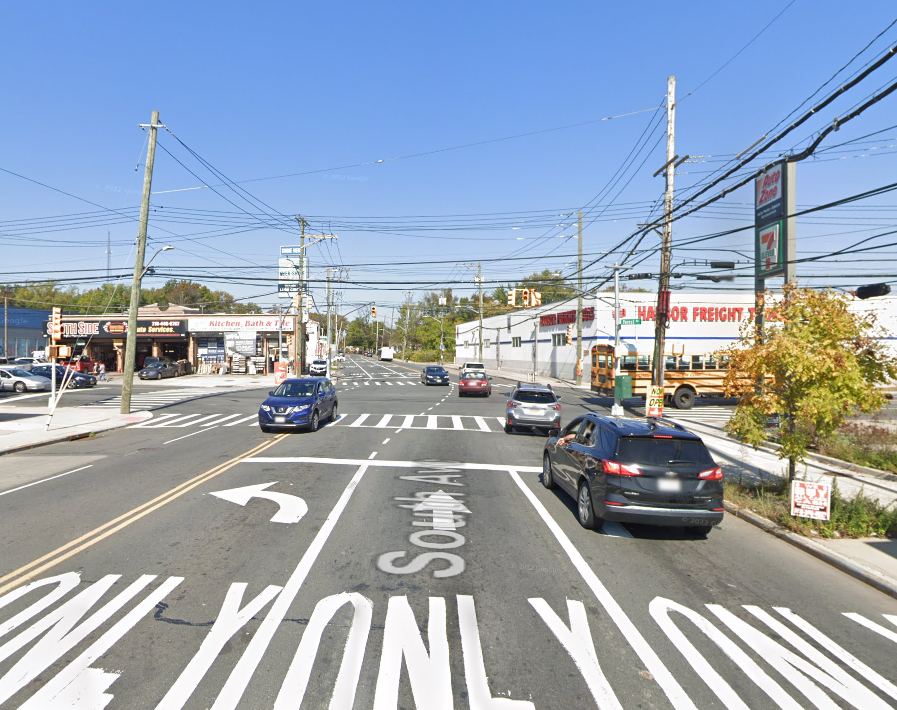 Yingqui Liu was killed by a van one day after a New Memorial Grove for traffic victims was unveiled in Brooklyn during World Day of Remembrance.

In a very emotional ceremony, members of Families for safe Streets read aloud the name of each of the recent victims of crashes. Many parents who had their children killed in crashes were attending the ceremony. Many of them have turned into street safety activists.

After the memorial grove was unveiled, participants also asked elected officials to improve the safety of pedestrian and cyclists in New York City. Family for Safe Streets unveiled  The SAFE Streets (Streets Are For Everyone) Act — which was previously called  the Crash Victim Rights and Safety Act — and includes  7 bills addressing speed limits, safer streets, safer motor vehicles, support to victims and their family and safe distance  while passing cyclists.