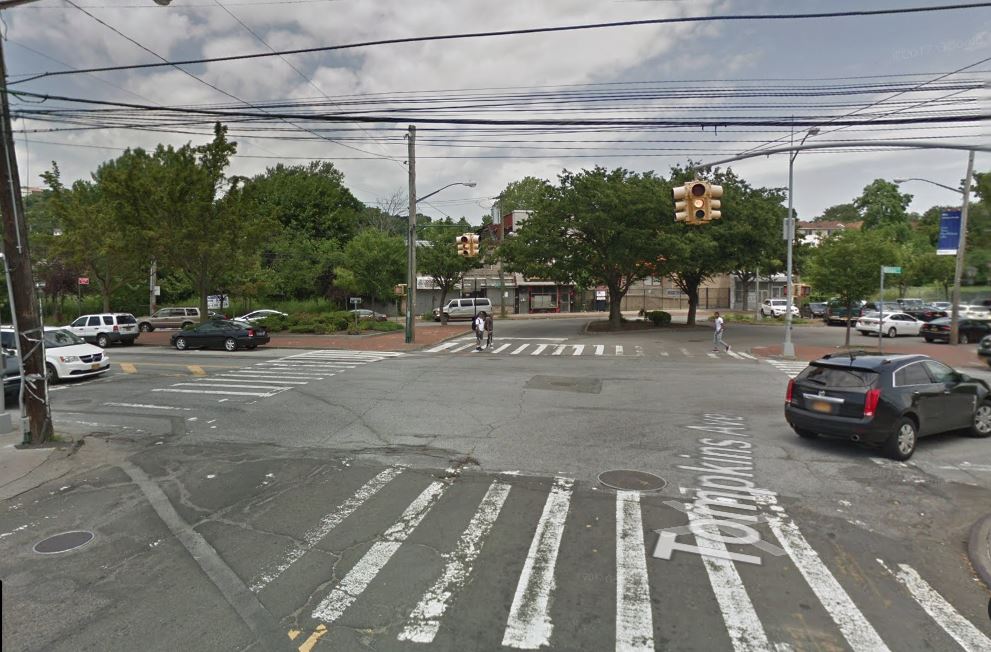 END_OF_DOCUMENT_TOKEN_TO_BE_REPLACED

An 81 year old woman was in critical condition after she was hit by an unlicensed 36 year old driver yesterday night in New York City. The accident happened at the intersection of Targee St. and Narrow Rd in Staten Island. The elderly woman was crossing the road when the driver struck her. The driver was issued a summons for unlicensed operation of a vehicle. This accident is the third serious pedestrian accident in Staten Island, NYC,  this month. 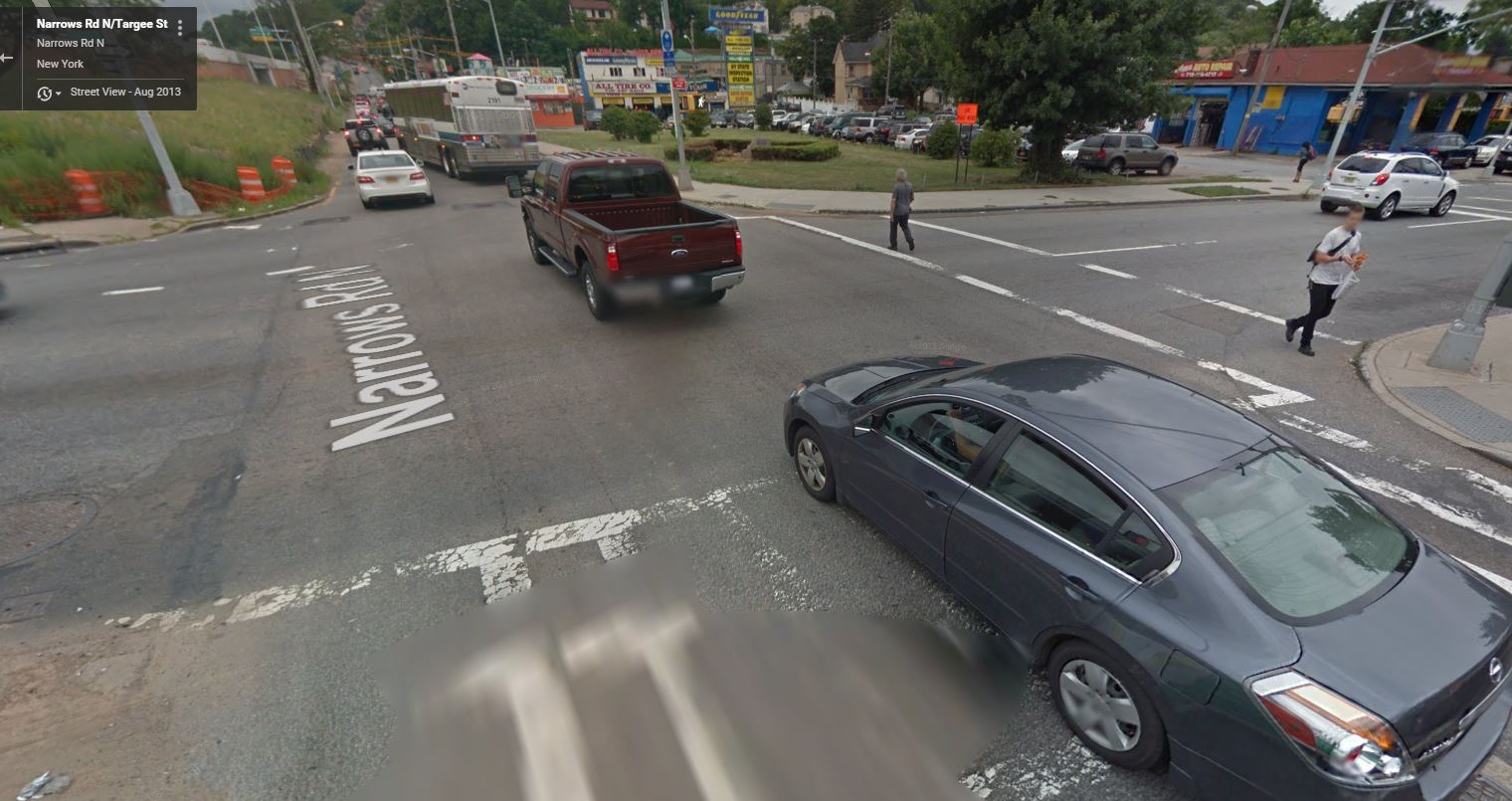 The intersection where the accident happened