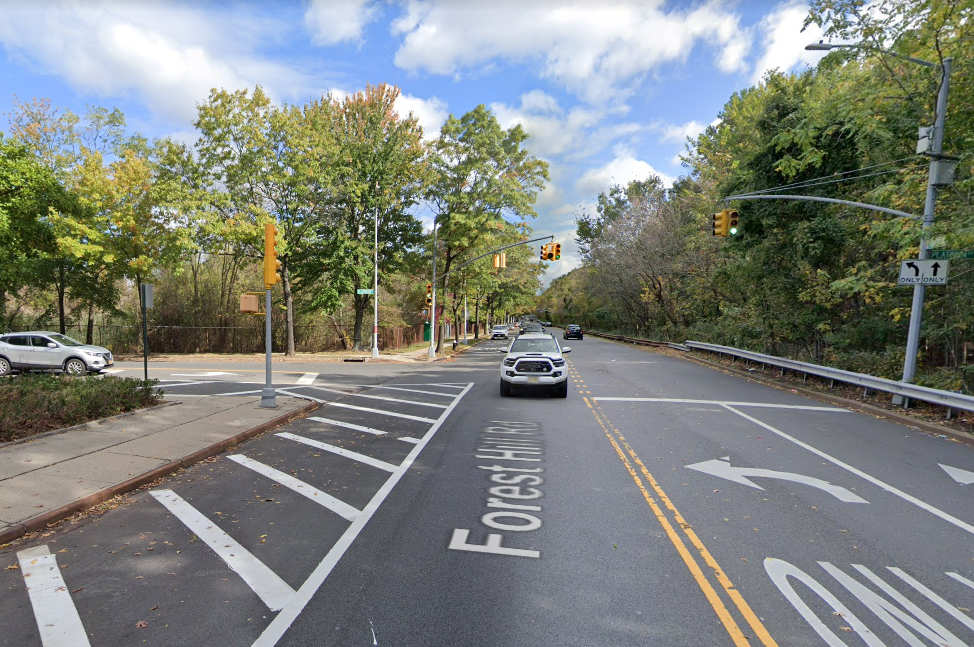 The investigation is still ongoing and the police are still determining if any criminality was involved in the accident. The bus driver has been taken off-duty by the Metropolitan Transit Authority and further action will depend on the result of the investigation. The MTA also gave the police the recording of the front facing cameras at the time of the accident.   Read more in the NY Post

While the MTA does not publish publicly its list of incidents, records obtained by the Post after filing a Freedom of Information Request in 2018, indicates that MTA buses were involved in an average of 23 crashes every day and that over a 3 year-period, between 2015 and 2018, 2500 people were injured and 14 people died in MTA bus accidents.  The incidents report also showed that school buses were involved in 180 accidents over the same period.

When a collision occurs with a MTA Bus, injuries are often catastrophic if not fatal

Because of their size, MTA Buses are particularly dangerous to pedestrians and bicyclists. Our attorneys have long experience helping victims of MTA bus accidents and their families. They have obtained record-setting verdicts against the New York City Transit Authority . See our MTA Bus Accident Lawyer page  for a detailed description of how we handle such cases.