464 hard hats died in construction accidents in New York State between the beginning of 2006 and the end of 2016. 55 of them died in 2015. Construction is the second most dangerous industry in NY Sate after the agricultural industry. In New York City deaths related to construction accidents represent 34% of all occupational deaths compared to 32% in Los Angeles and 24% in Chicago. Most of these deaths are preventable according to the Annual Report on Construction Fatalities in New York State published this week by the New York Committee for Occupational Safety and Health (NYCOSH)

Over the last few years, the boom in the construction industry led to an increase in hard hat fatalities in New York City.  25 construction workers died on the job in 2015 compared to 22 in 2014, 17 in 2013, 20 in 2013 and 17 in 2011. Over these five years, almost 60% of the fatalities were related to falls.  Other common construction accidents were related to elevator installations, electrocutions, falling objects and workers caught between equipment or machinery. From 2014 to 2015, the number of NYC construction accidents involving injury or death almost doubled, It went from 231 in 2014 to 435 in 2015.

There are only 66 OSHA inspectors in New York State. In 2014, these inspectors visited more than 2,000 construction sites. Inspectors found violations on 2 out of 3 sites visited. The most common violation was failure to protect workers from falls. The average fine was $3,673. Since August 2016, OSHA increased its fines, hoping that it may deter contractors from violating safety standards. This increase in penalties took place two months after the preventable death of 22 year old Carlos Moncayo. After the death of Moncayo, Manhattan District Attorney Cyrus Vance collaborated with construction workers advocate groups to support the use of criminal laws to prosecute negligent contractors who recklessly endangered their employees life (see previous blog). As a result, Moncayo’s employer was criminally convicted and sent  to jail.

END_OF_DOCUMENT_TOKEN_TO_BE_REPLACED 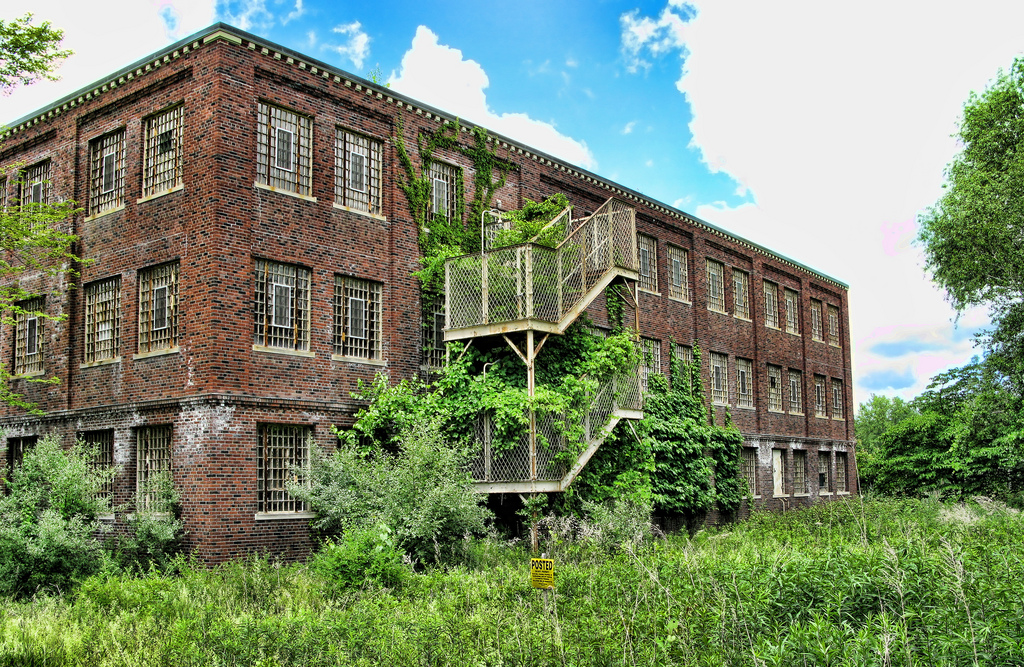 A NY developer who exposed construction workers to lead and asbestos hazard during the renovation and the clean up of an abandoned psychiatric hospital Upstate New York  settled with the US Labor Department. As part of the settlement, the developer committed to enhance safeguard for the employees renovating the site and pay a $700k fine.

Dover Greens LLC, formerly known as Olivet Management LLC was cited in 2014 for 45 willfull violations after the company knowingly exposed its own construction workers and the construction workers hired by 13 other contractors  to lead and asbestos hazard while cleaning and  renovating the former Harlem Valley Psychiatric Center in Dover Plains.