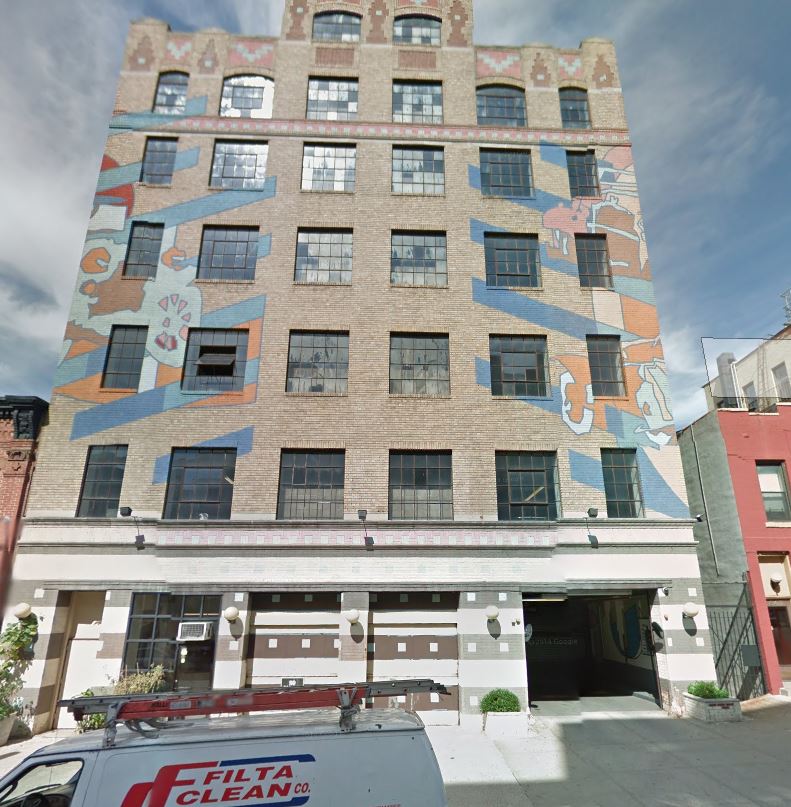 The toddler fell 50 feet down from the third floor and was still alive just after the accident. He was transported to the hospital in critical condition. He later died from his injuries. In front of the garage located at 841 Union Street, residents of Park Slope started to drop bouquets of flowers in front of the building. Jack Roberts was a cute and lovely blond toddler. Everybody knew him and loved him in the neighborhood.

Picture of the Garage Building courtesy of Google map