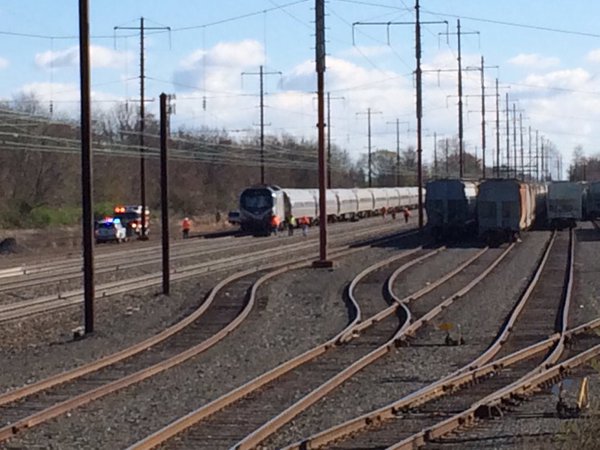 The accident questioned again the safety of the Amtrak Northeast Corridor. Last year 8 passengers died and more than 200 were injured after a New York bound Amtrak train derailed next to Philadelphia. The crash was the deadliest in the Northeast corridor in more than 25 years. Investigations concluded that speeding caused the accident.