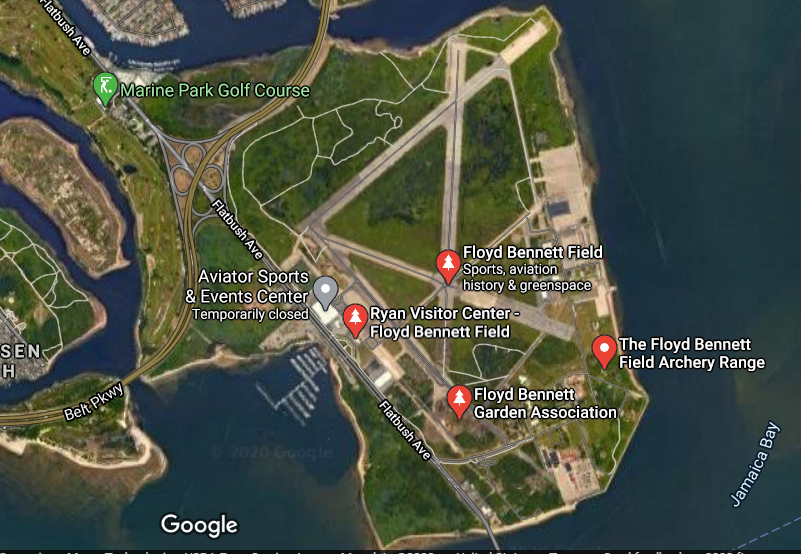 A tragic car accident resulted in 3 deaths and multiple injuries in New York City last Saturday night as a bunch of local teenagers gathered on a remote area of the Floyd Bennett airfield for some summer antics. Two 16 year old drivers with other young passengers on board crashed into each other while both were effectuating “donuts” on a runway converted into a road at the old Floyd Bennett Field airport.

Both drivers were 16 year old

Emil, Margarita and her young brother Daniel were living a few streets away from each other in Homecrest in Southeast Brooklyn. Emil and Margarita were both students at James Madison High School and they were dating. Margarita who had just graduated at the end of June was Daniel’s big sister. According to their friends they were inseparable.

Floyd Bennett Field Airport was New York City’s first municipal airport. It has since been converted into a National Park and the runways are now giant roads with no traffic at night. Cars are supposedly only allowed on the converted runways during the day and at a maximum speed of 25 mph. The accident occurred at the far northeast side of the field near Raptor Point, a fishing area.  The deserted runways are known for illegal drag racing.

Satellite view of the runways: Courtesy of Google Map