A year ago 8 people were killed and many others suffered severe personal injuries in a gas explosion that destroyed two five-story buildings in Manhattan. A vigil led by Council Speaker Melissa Mark-Viverito was held this to mark the anniversary of this tragedy. Cecilio Hernandez, a Mexican immigrant who lost his wife and his daughter in the explosion will be among the attendees with Oscar, his teenager son who was badly injured and spent months in the hospital recovering from his injuries. The family lived in the 1644 Park Avenue building. Four other victims lived in this building: Griselde Camacho, 44, Carmen Tanco, 67, George Amadeo, 44, and Alexis Salas, 22.  The two other victims 43 year old Andreas Panagopoulos and 34-year-old Mayumi Nakamura lived at 1646 Park Avenue.

The investigation indicates that the ground beneath the building was saturated with natural gas.

The 8:30 a.m. vigil was held at 108 E. 116th St. and attended by other survivors of the blast along with Mark-Viverito and other elected officials. Read more in the New York Daily News 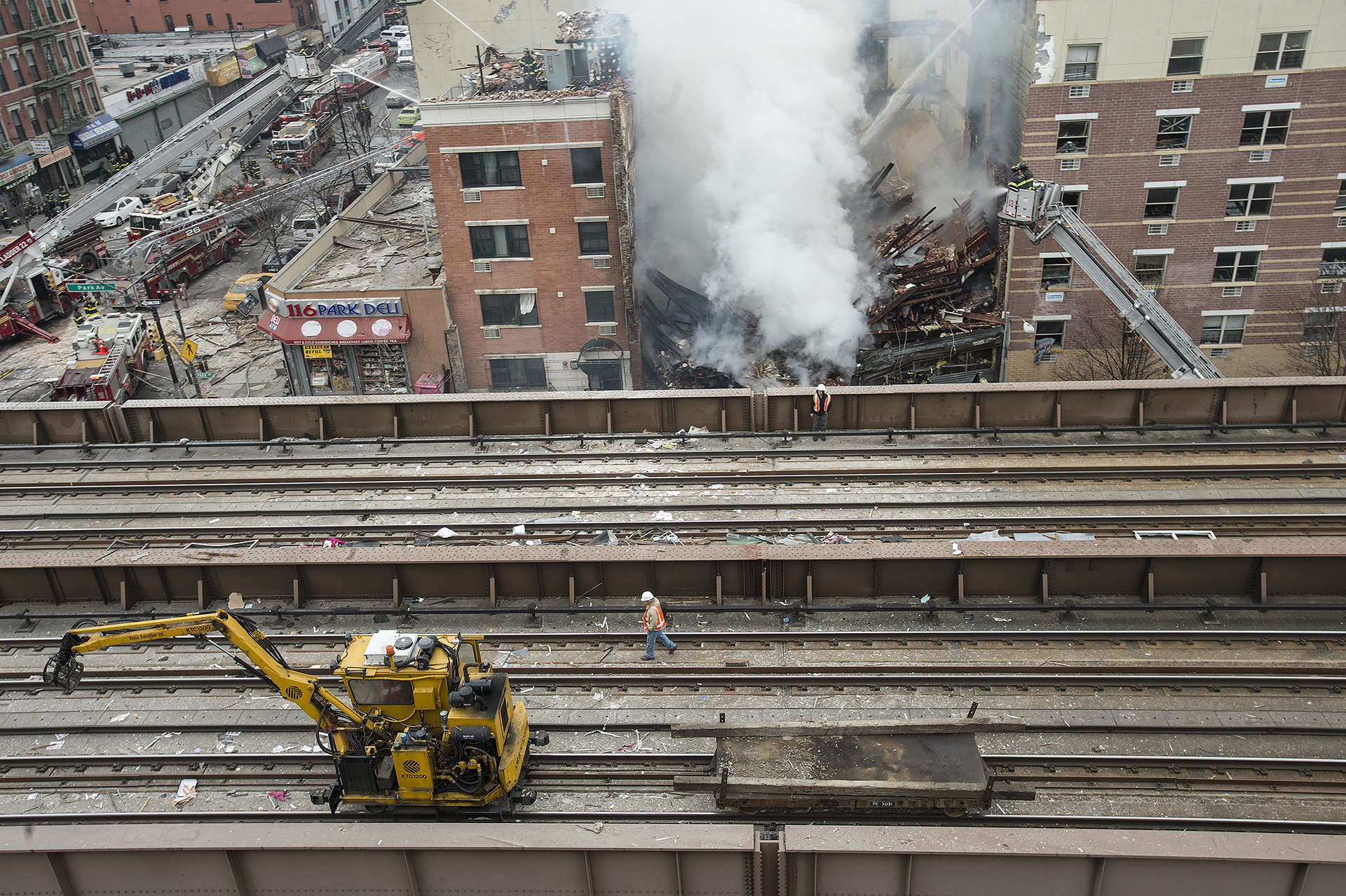