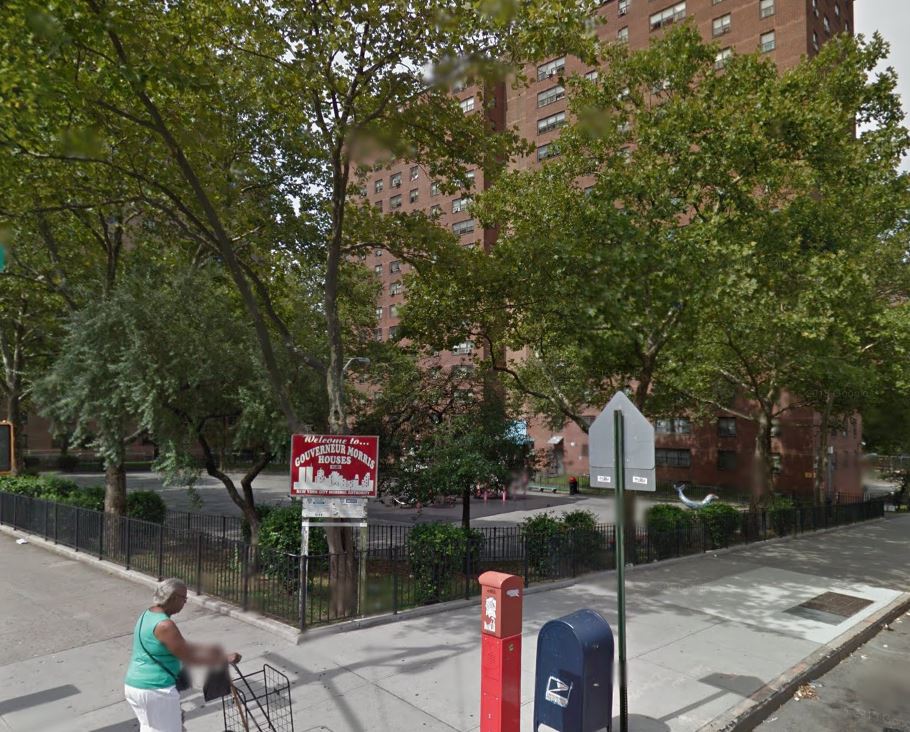 2 baby girls died in an apartment fire in the Bronx, NYC yesterday. According to the NY Daily News, a pregnant mother left her two year old daughter and her 18 month old sister alone in her apartment while she was going to do the laundry at a nearby laundromat. She also left some incense burning in the house and may have disabled the smoke alarms. According to the New York Housing Authority who owns the building where the fire happened, the alarms were functioning five hours before the blaze.

A neighbor also told the Newspaper that the mother,  26 year old Haya Conce, was always burning incense by the window and she often left the kids alone in the apartment. She was warned that it was dangerous but she ignored the warnings. When the firefighters carried the dead bodies of her babies out of the building shes collapsed on the sidewalk. Firefighters said the dramatic accident may have been prevented if the fire alarms hadn’t been disabled.