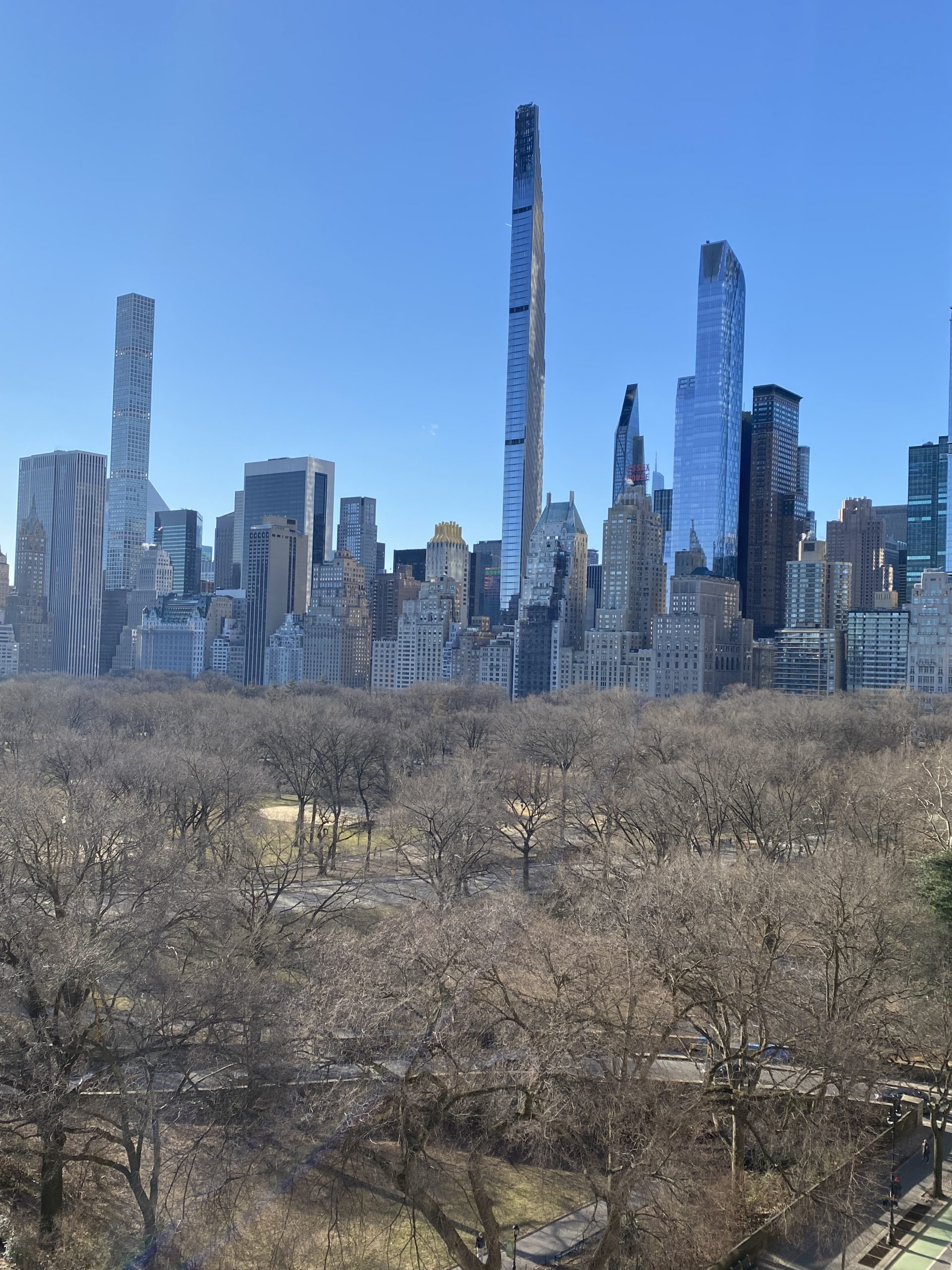 Previous to this accident, on the same day, a 17 year old girl was injured by falling ice from from 40 W. 57th St and the Department of Buildings said a third person was also injured in the same area for the same reason.

Sixth Avenue was closed to traffic until Saturday and multiple warning signs  for falling ice were installed in the area.

The owners of 111 W. 57th Street were issued a violation for not complying with city rules.