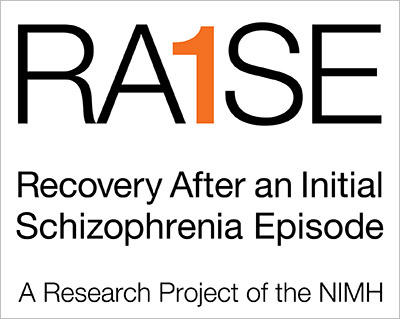 Medication error in psychiatric practice can be medical malpractice. In a recent study funded by the National Institute of Mental Health and funds from the Recovery Act, researchers found that patients between the age of 15 and 40 years old who suffered a first-episode psychosis were not prescribed a medication treatment complying with the recommended guidelines for their condition. According to the guidelines, patients with a first episode of psychosis should be treated differently than those with recurrent episodes.