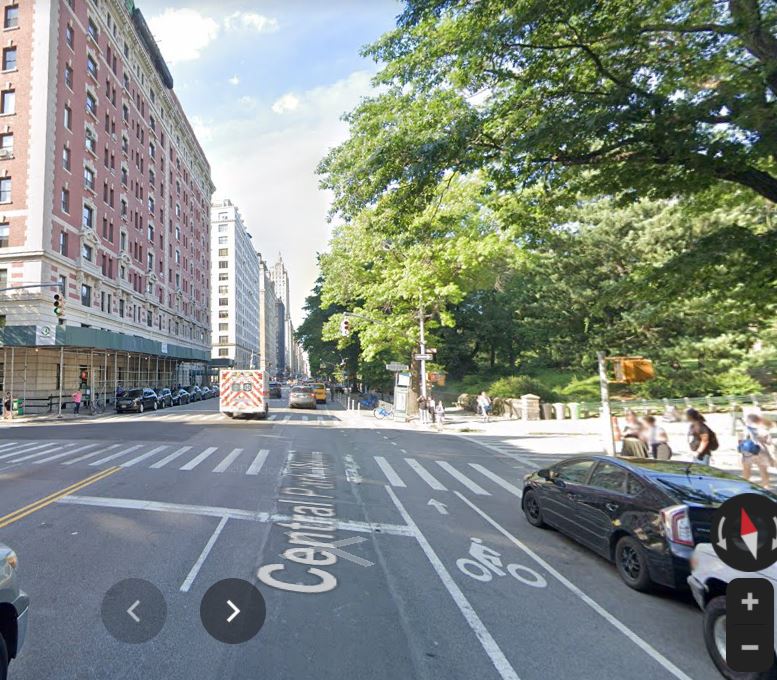 ave a bad reputation in NYC

USPS did not reveal the name of the driver or his records. They just mentioned he had been working for 15 years for the Post Office.

In 2019, Charles McLean was killed in Brooklyn by a reckless truck driver and USPS never released his identity or if disciplinary action had been taken against him. (see previous blog)

According to a previous Street Blog investigation, since 2013, USPS paid $23 million to New Yorkers who have been injured or killed in accidents caused by USPS employees.

Williamson is the 7th cyclist to die this year in New Yok City.

Yesterday morning the NYPD also told media that they were searching for a hit and run driver who struck a e-bike in the Bronx and left the cyclist in critical condition. The accident occurred Thursday morning around 5:00 am at the intersection of  East 156th Street and Brook Avenue.