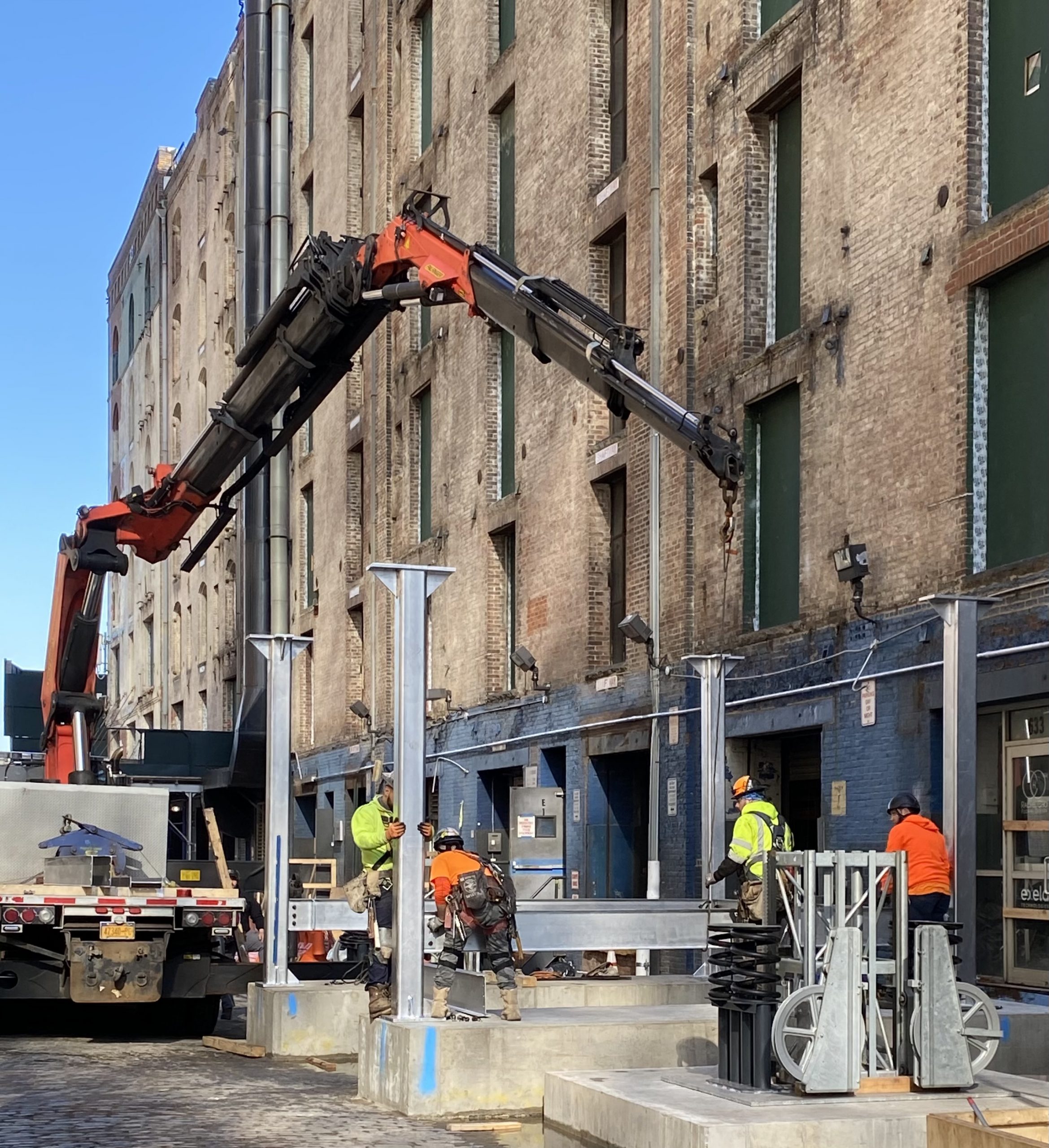 Limiting such fine to $10,000 is an open door for reckless and negligent contractors to  continue to cut corners on safety and consider  the consequences of  serious injury and deaths on their construction sites as a cost of doing business.  By increasing the fines to up to $500,000 for the worst cases, the bill would force bad actors in the New York construction industry to take safety protocols seriously and better protect their workers.

In New York, it is estimated that around 80% of hard hat fatalities occur on non-union jobsites.  Latino workers are disproportionally affected: while they represent 10% of the population, they are accounting for 18% of the fatalities on New York construction sites.