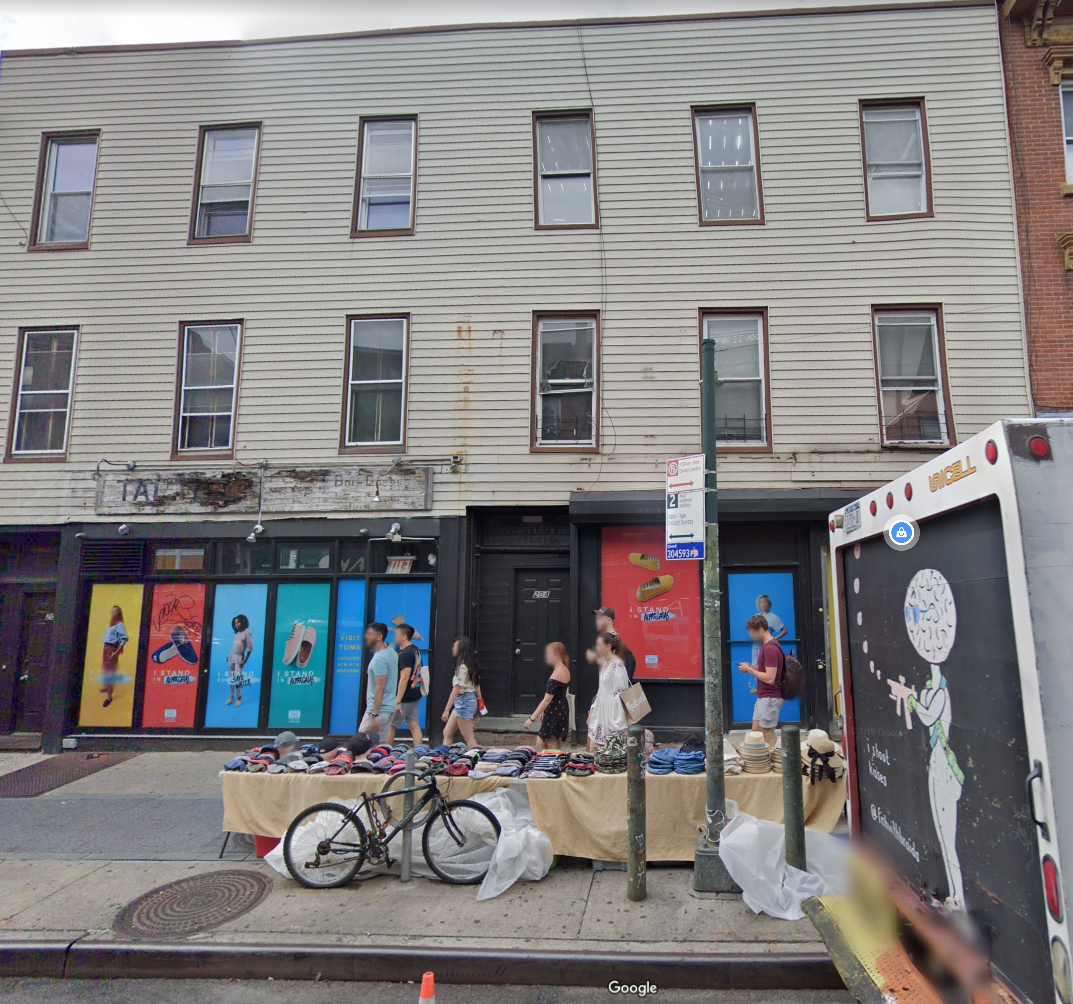 In a little bit than a month, 5 buildings collapsed in New York City. Many of them were empty buildings undergoing renovation or sometimes illegal construction. It is a miracle that nobody was killed and that so few people were injured in these dramatic accidents.

Picture of the building collapse location: courtesy of Google Map