Investigation by OSHA and the DOB are ongoing. The Gothamist tried to reached out to the actual owner Steven Vegh who recommend them to call the manager at Deergrow Development. Vegh told reporters that Dergrow Development owns and manage the building. However Vegh signature is listed on the mortgage and deed documents. 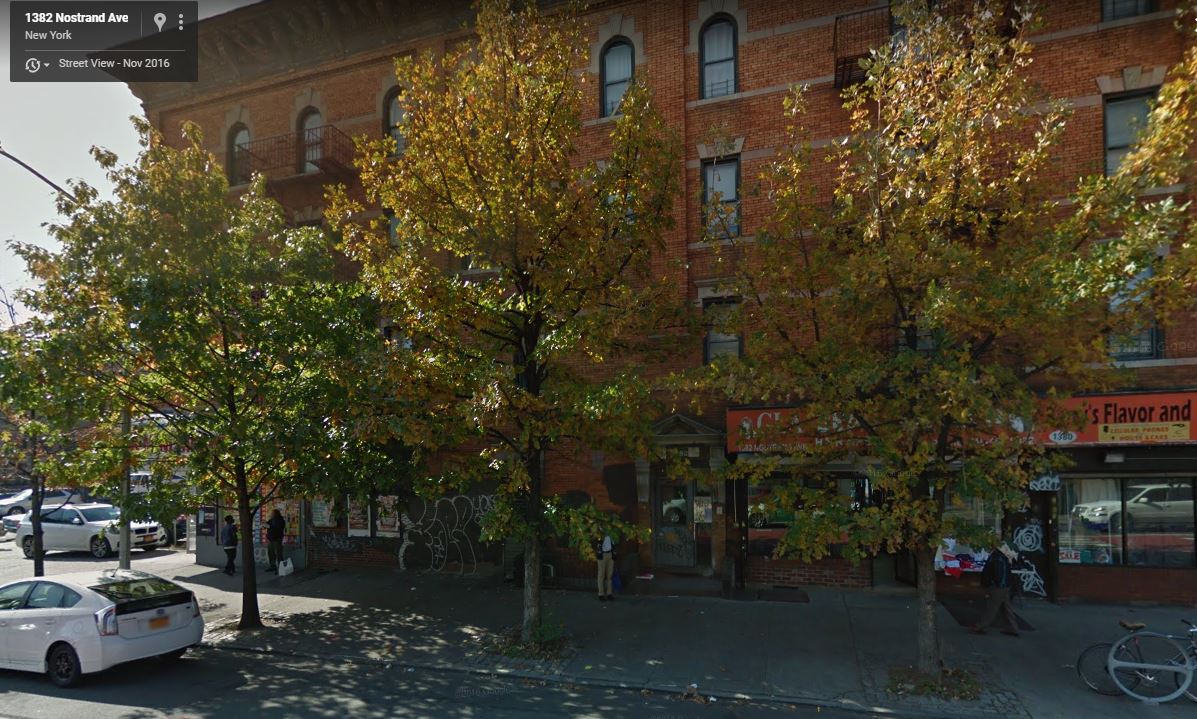