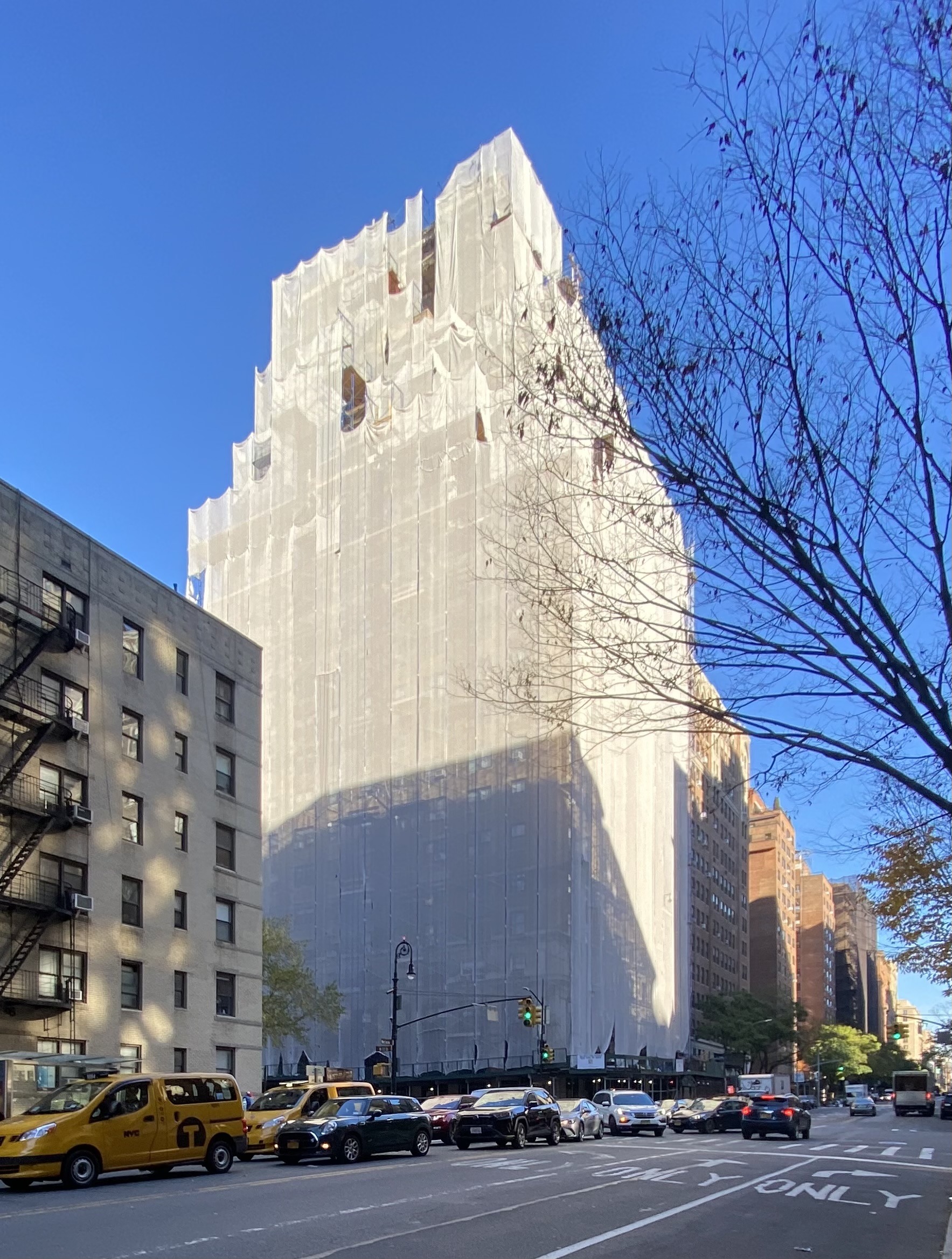 END_OF_DOCUMENT_TOKEN_TO_BE_REPLACED

Our NY personal injury injury law firm is proud to announce that our partners Anthony H. Gair and Christopher J. Donadio obtained a $6.5 million settlement for a construction worker injured in Manhattan.

The case involved a worker who was injured while performing demolition work at a large construction site. On the day of the incident, the worker was instructed by his foreman to remove any material that was attached to the permanent ceiling on the second floor of the work site. In order to perform the work, the worker was required to use a large blowtorch while standing on a mobile scaffold. Unfortunately, the provided mobile scaffold did not have any safety railings. While the worker was performing his work on the scaffold, he lost his balance and fell headfirst to the concrete ground six to eight feet below.

The worker was rushed to Bellevue Hospital where he was diagnosed with a skull fracture and a brain injury. He was forced to undergo several surgeries as a result of his injuries.

END_OF_DOCUMENT_TOKEN_TO_BE_REPLACED

Repairing facades can be dangerous. Many construction workers died or were injured while repairing facades in New York  without counting the multiple close calls where workers find themselves dangling out of suspended scaffolds  like the worker in the below video who was lucky he could get back on. Sometimes workers are left dangling in the air until FDNY comes to the rescue.

The NYC DOT recorded 4 deaths and 61 injuries related to accidents during facade work since 2015 and recently released a worker alert to raise awareness about the danger of using a suspended scaffold to repair facades.

END_OF_DOCUMENT_TOKEN_TO_BE_REPLACED 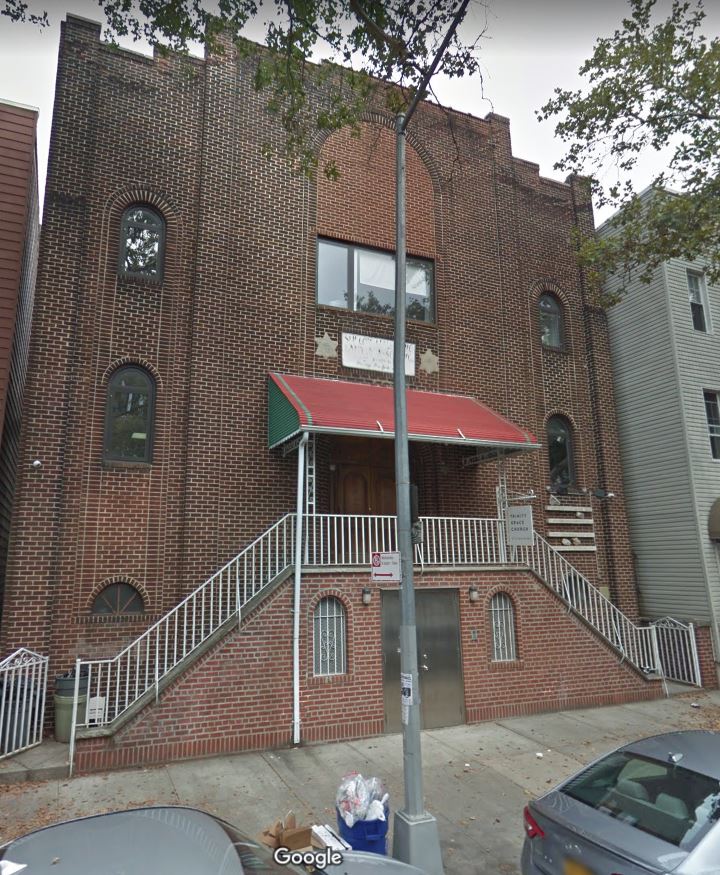 A NYC hard had suffered critical injury after he fell from scaffolding at a church construction site in Williamsburg, Brooklyn.  The man who was employed by 4M Construction was doing brick work on the Trinity Grace Church located at 231 Ainslie Street in Williamsburg. He was on scaffolding when he fell two stories onto the sidewalk shed. The accident occurred Monday afternoon around 2pm.  The emergency responders rescued the man and rushed him to the hospital. A neighbor told the NY Daily News that he previously called 311 because he was worried about the unsafe conditions at the construction site.

Picture of the accident location: courtesy of Google Map 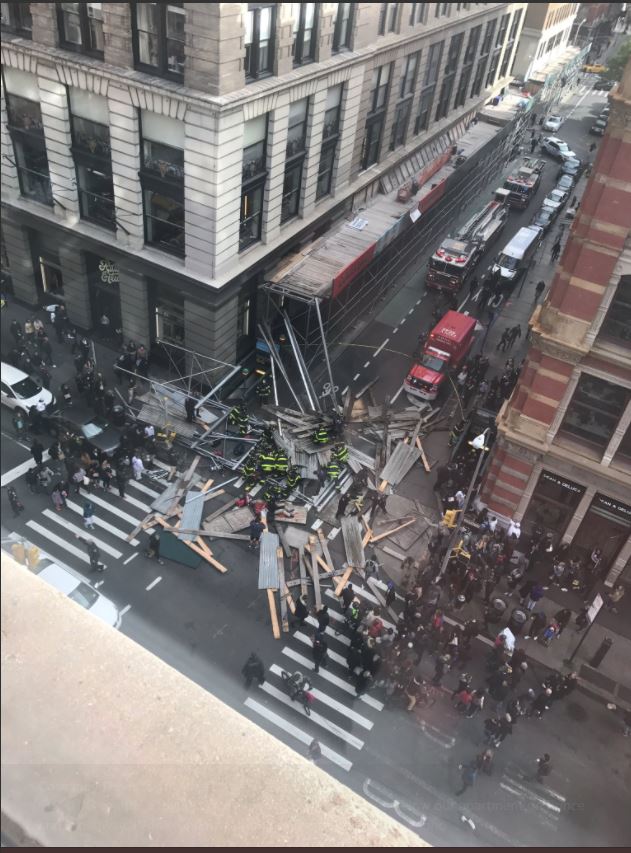 END_OF_DOCUMENT_TOKEN_TO_BE_REPLACED

Our NY personal injury law firm is proud to announce that our attorneys Ben. B. Rubinowitz and Christopher J. Donadio obtained a $6.25 million verdict in a construction accident that occurred in Manhattan.

The worker was rushed to Harlem Hospital where he was diagnosed with fractures to his left elbow and pelvis. While in the hospital, he underwent an irrigation and debridement of his left elbow, as well as an open reduction internal fixation of the elbow. While in the hospital, the injured worker developed an ileus, which is a disruption in the normal operation of the bowels. As a result of the ileus, the worker suffered severe abdominal distension that was managed with nasogastric and rectal tubes. After a week at Harlem Hospital, the injured worker was transferred to Bellevue Hospital for a surgery on his pelvis consisting of an open reduction internal fixation, as well as for further management of his ileus.

END_OF_DOCUMENT_TOKEN_TO_BE_REPLACED 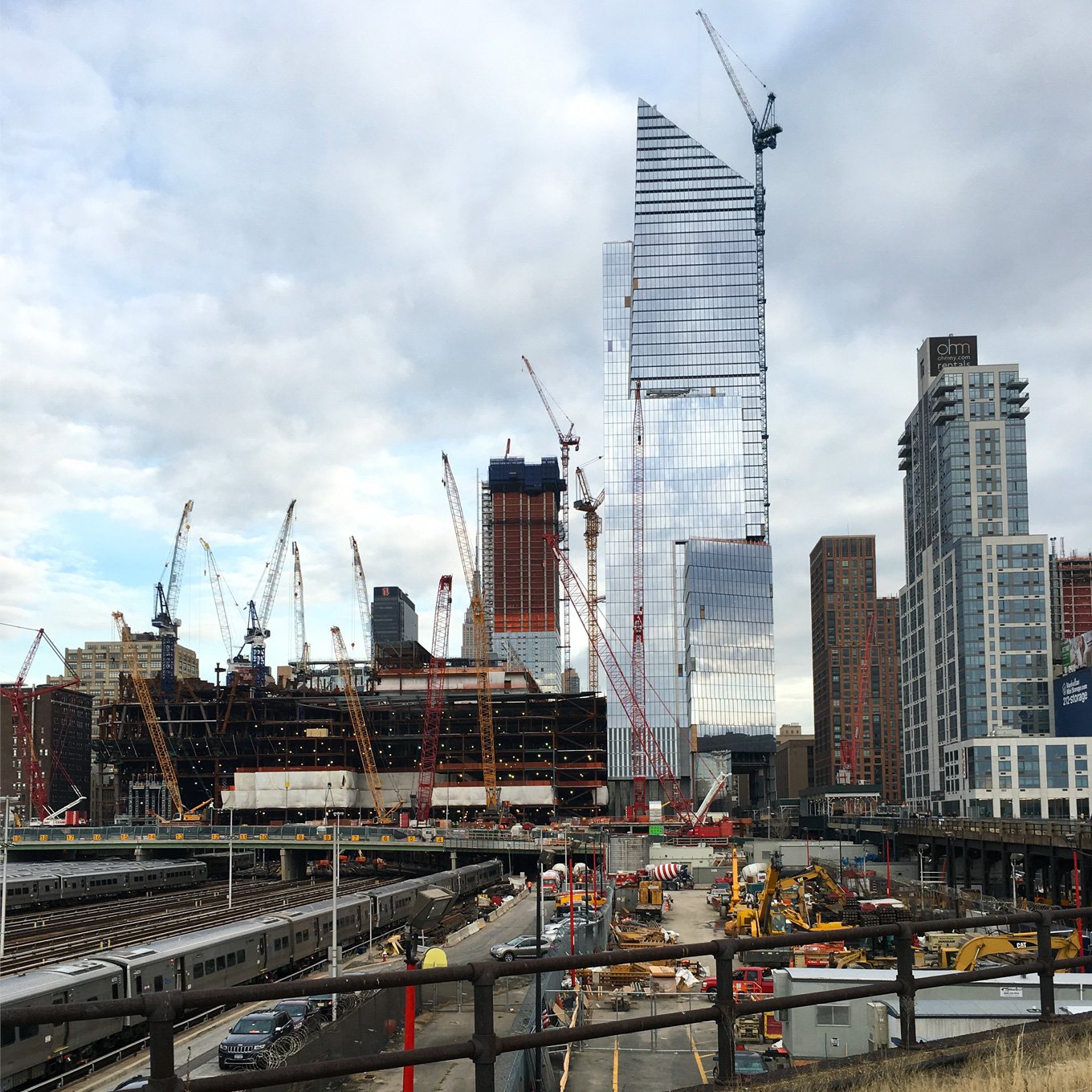 Around 6:40 pm on Monday evening, 62-year-old Roger Vail of Montgomery was doing a survey on the 16th floor of  the 400 W. 33rd St building when a wooden platform he was standing on gave way.  The man fell 10 stories and landed on the 6th floor. He died at the scene of the accident. Vail was hired by the company 50 States engineering which itself had been hired by Tishman Construction. Sadly, he was working on the installation of a fall prevention system.

Fortunately, in New York a construction worker is mot limited to Workers compensation. Pursuant To Section 240(1) of The New York State Labor law (the Scaffold Law) the next of kin of the worker are entitled to bring what is known as a Third Party action against Tishman and the owner of the construction site. At least they will be able to receive  compensation for this tragedy.