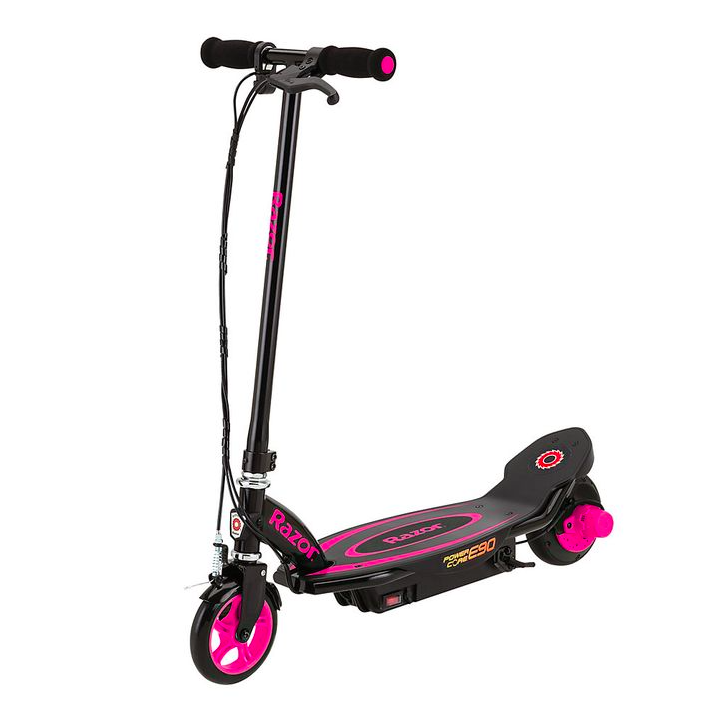 Over the last months, personal injury lawyers have been receiving an increasing amount of calls regarding motorized scooter accidents. Scooter accidents involving pedestrians as well as single scooter crashes are on the rise in the US with new scooter rental companies setting up shop all over America.

In various cities, especially on the West Coast, companies like Bird and LimeBike are proposing dock-less motorized scooters that can be unlocked with a phone app for an initial fee of one dollar and a rate of 15 cents an hour. Motorized scooters can reach up to 15 miles an hour and are now a common feature in Santa Monica and Washington DC. Motorized scooters are growing in popularity and in many cities in the US they can be seen weaving through vehicular traffic or through pedestrian areas.  Over the last months, in cities where motorized scoooters are legal, personal injury lawyers have also been receiving an increased number of calls from pedestrians who have been hit by motorized scooters and from riders who injured themselves in single scooter crashes caused by a malfunctioning tires or brakes or by road hazards.

Emergency rooms doctors confirm that motorized scooters are leaving behind them a trail of injured riders and pedestrians. Doctors have seen an increased number of patients who suffered head, wrist, elbow and hip injuries after they got involved in a scooter accident. Riders are supposed to wear a helmet but most of them don’t. They are also often wearing earbuds which isolate them further from their surroundings.

On Wednesday, the Beverly Hills City Council decided to ban motorized scooters for the next six months on the basis that they had become a public nuisance.

In New York City, motorized scooters are illegal so far but many of them are seen on the sidewalks of the city as it seems the law is not really enforced. However violators should be aware that they might receive a $500 ticket and see their scooter seized by the authorities.