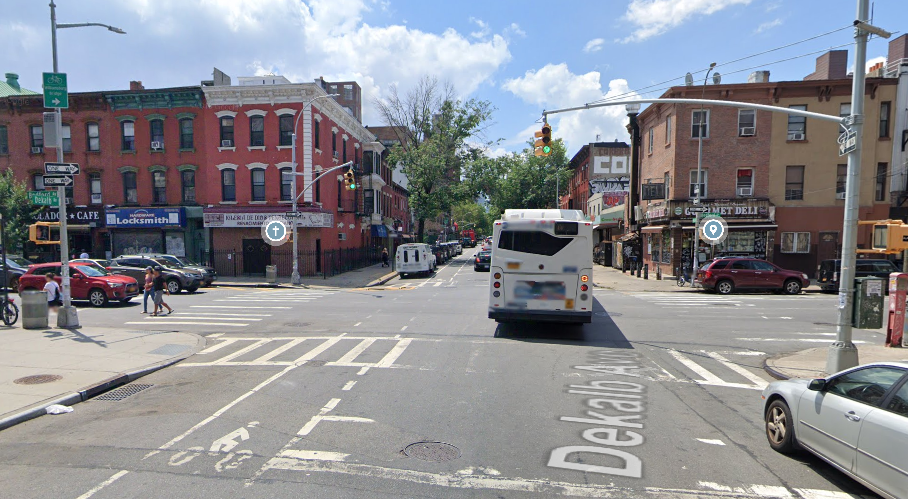 Late Sunday A 20 year old driver who was speeding behind the wheel of  a Nissan Altima Sedan lost control of his vehicle and crashed into a concrete pillar of the Belt Parkway Over pass near 150th Street. The passenger died in the accident. The driver is in critical condition.  Read more in the Post

Yesterday we just published a blog about the record number of people being killed in reckless car accidents in the city.