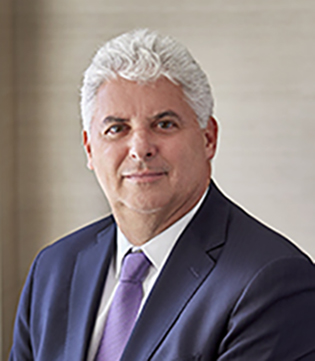 Our partner, New York Personal Injury Lawyer Richard Steigman, will be  giving a detailed overview of the provisions of the Speaking Agents Act (S.7093/A.8040), which became law on December 31, 2021 in a webinar organized by the New York State Trial Lawyers Institute (NYSTLI) on April 13 from 5:00 pm to 6:00 pm. The webinar is free and informative only and no CLE credits will be offered.

The Speaking Agent Act “amends the rules of evidence to permit the admission of an opposing party’s statement if made by an agent or employee made within the scope of that relationship and during the existence of that relationship.”  This key legislation that was signed a few months ago by Governor Kathy Hochul  creates a new section of the Civil Procedure Law rules and ensures that a statement by an employee or party’s agent is admissible when it relates to a matter that occurs within the scope of the employment. Additionnally, the new law also ensures that the statement made by by an employee or party’s agent can be heard by juries based on their relevance to the case.

Previous to this amendment, employees  statements, even when relevant to the case could only be accepted as evidence if they were made by a “speaking agent” who was a high level management person or the business manager or owner. This rules has lead to multiple unfair rulings over the years.  For example, in 1974, a statement by a store employee that he had asked someone to clean the spill was excluded by the Court of Appeals, because the plaintiff did not prove that the employee had the authority to speak on behalf of the defendant (Tyrrell v. Wal-Mart Stores, Inc., 97 N.Y.2d 650, 762 N.E.2d 921, 737 N.Y.S.2d 43, 2001 N.Y. LEXIS 3421).

The new law abolishes the speaking agent requirements and  allows a statement made directly by an employee as evidence as long as it is relevant to the case.

Richard co-authored  with Halina Radchenko an extensive article about this new amendment in the New York Law Journal .