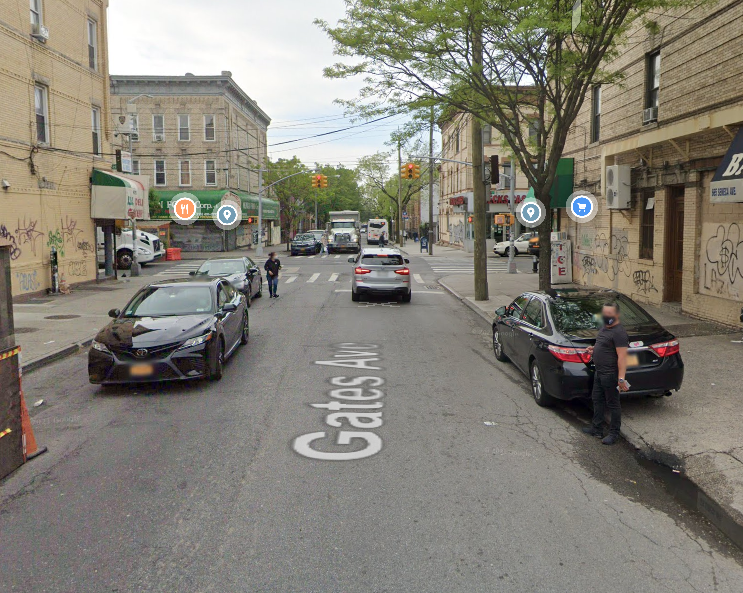 Therefore Guzman after being released from the hospital headed to the police station with his wife to file a report. The police gave him a collision form to file and send to Albany but refused to investigate the accident further despite Guzman being able to get a video surveillance depicting the accident. When CBS asked the police why they would not investigate, they replied that Guzman presented himself at the police station with no injury and therefore there was nothing they could do.