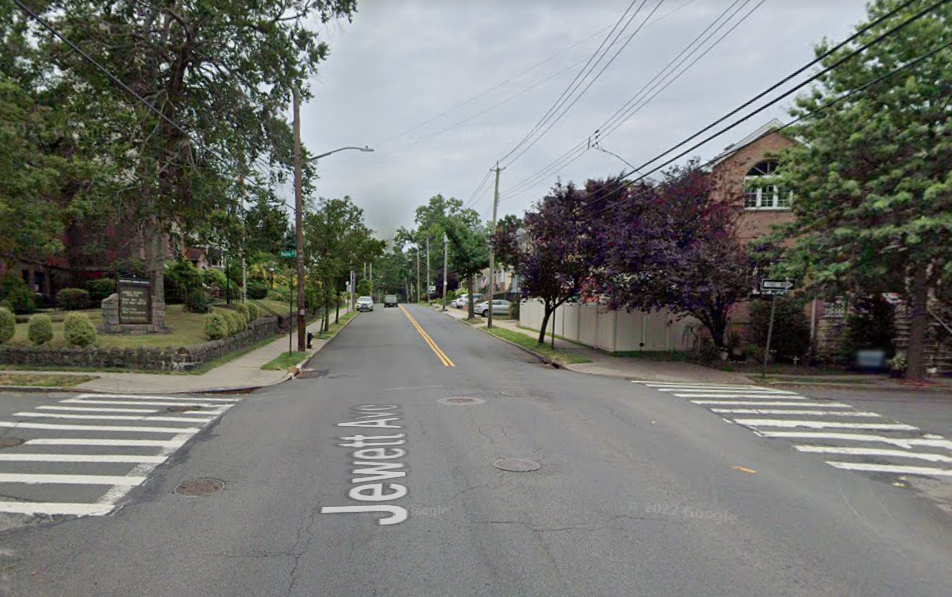 As the ambulance crossed the intersection of Jewett Avenue and Main Avenue. it was T-boned by the driver of a Jeep. The impact was so intense that the  ambulance rolled over and landed on its side. Another ambulance had to be called to the rescue.

Maria Martinez leaves behind her two daughters aged 2 and 5 year old and a heartbroken husband.

Picture of the location of the crash: courtesy of Google Map