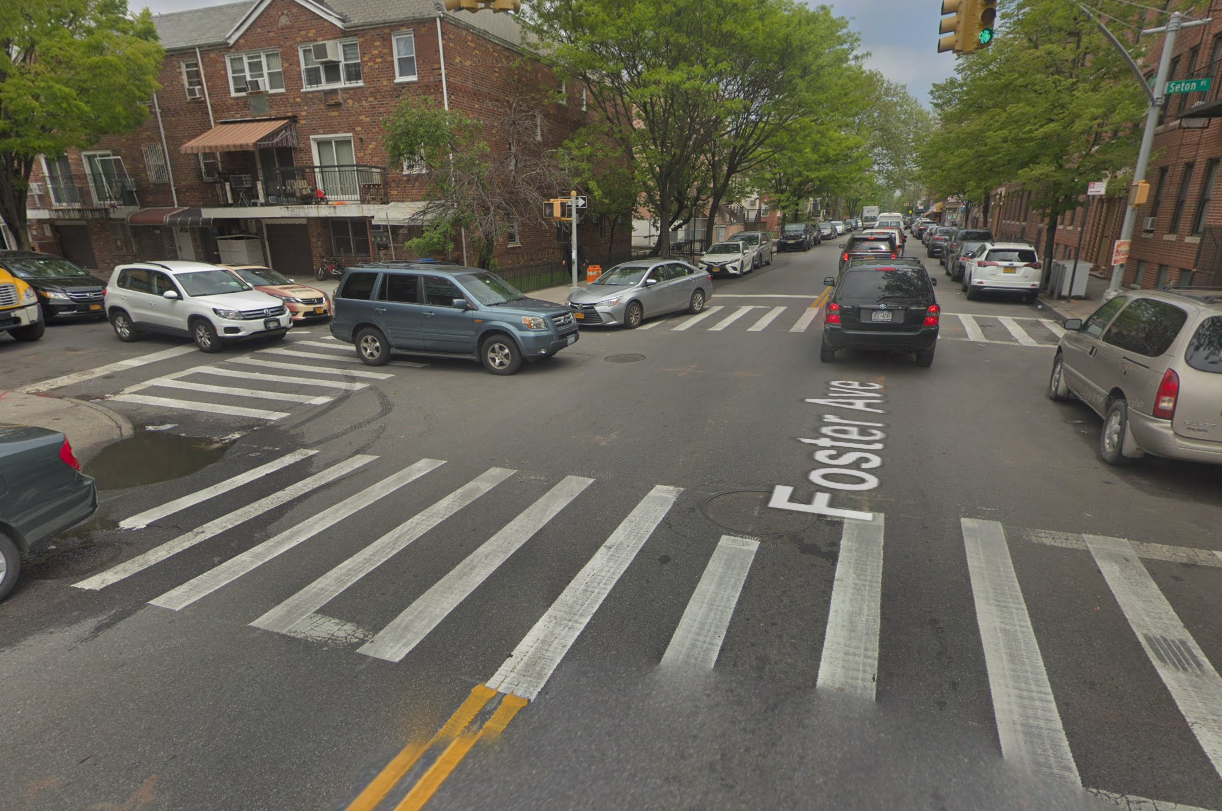 After the Brooklyn bicycle accident, Transportation Alternatives, a street safety advocacy group, renewed its demand to Mayor de Blasio and City Council members to pass the “Master Plan” proposed by Council Speaker Corey Johnson. The “Master Plan” is a street safety program. If the plan was passed, one of the plan requirement is for the DOT to add 50 miles of protected bike lanes across the city every year.

Picture of the location of the fatal bicycle accident: courtesy of Google Map