A new searchable database including US Catholic Clergy members that have been credibly accused of sexual misconduct or assault on children is now available for anyone to search. The database created by ProPublica can be accessed here.

The catholic leaders said they would be transparent about their clergy members who were credibly accused of sexual abuse but they haven’t so far. While lists of abusers have been released many of them are still incomplete.

Investigators at ProPublica spent months collecting data from the various lists of predators released by the various dioceses of the Catholic Church to create the most extensive database of clergy members that have been  deemed credibly accused of child abuse in America. The list contains the name and detailed information of 6,754 clergy members who abused children in 178 different dioceses across the US covering a population of 64.7 million Catholics.

END_OF_DOCUMENT_TOKEN_TO_BE_REPLACED 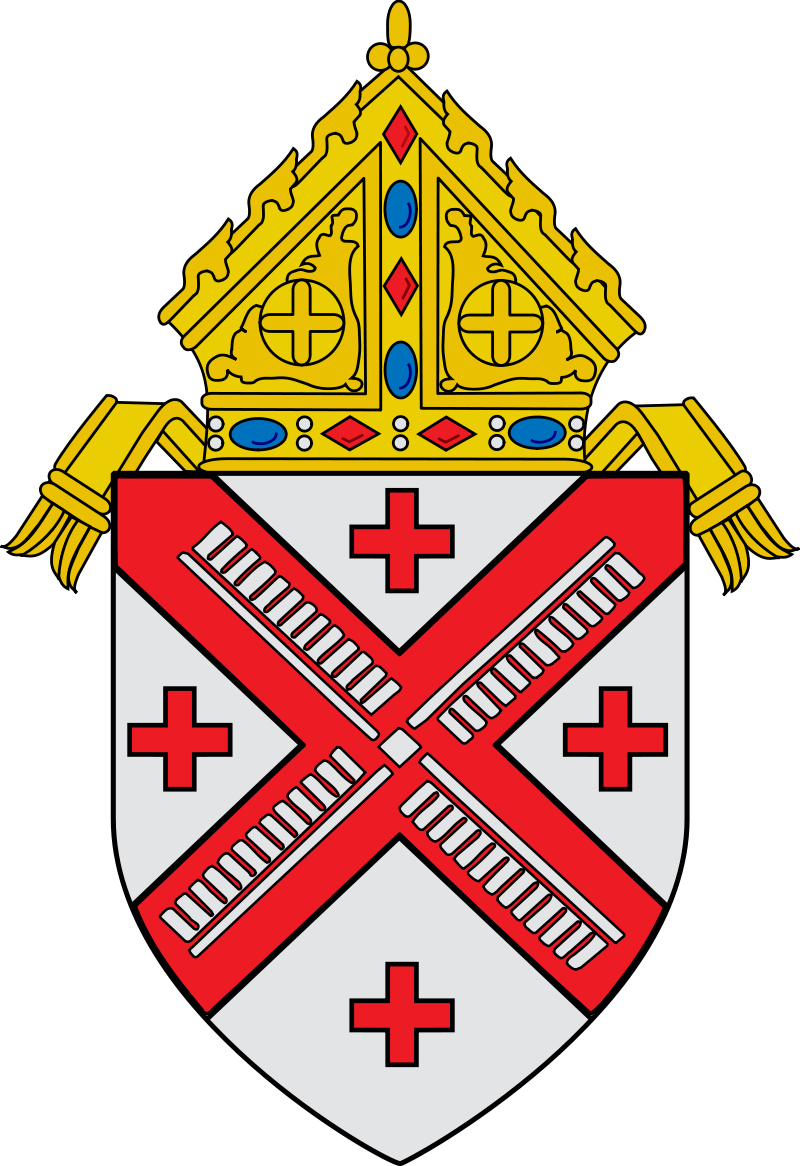