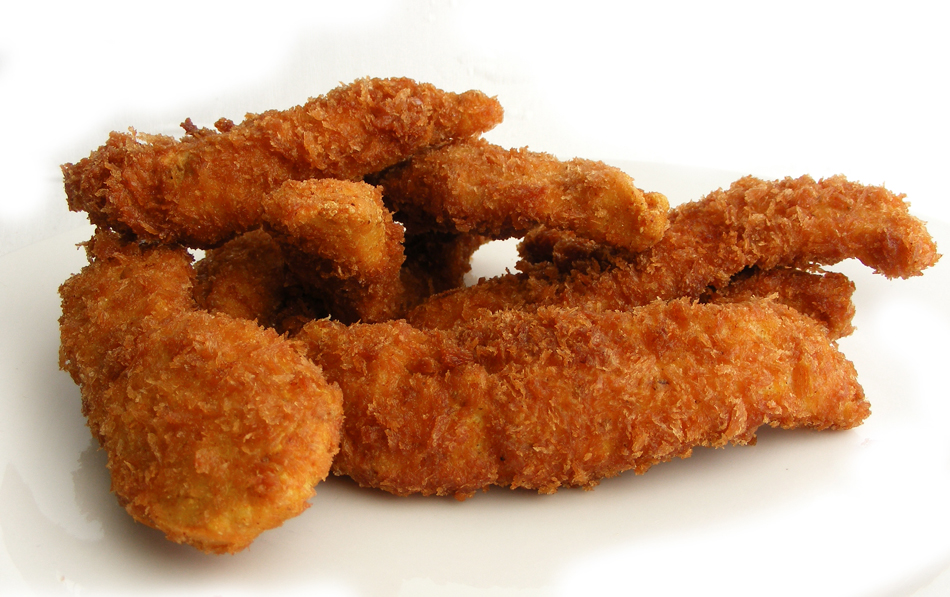 Among all food products offered to American consumers, chicken products  are the most dangerous. They have the highest risk to be contaminated with salmonella or other pathogens and to cause illnesses to consumers according to a recently released study by the Center for Disease Control and Prevention (CDC).

Researchers at the CDC analyzed 5,760 reports of foodborne disease outbreaks that occurred between 2009 and 2015. These outbreaks resulted in 100,939 illnesses, 5,699 hospitalizations, and 145 deaths.

While fish recorded the highest number of contamination followed by dairy products and chicken, chicken was responsible for the most illnesses related to contamination. During the period under review, 3,144 consumers got ill after eating chicken, 2,670 after eating pork and 2,572 after eating seeded vegetables.

END_OF_DOCUMENT_TOKEN_TO_BE_REPLACED 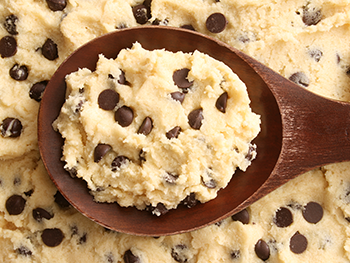 Some potentially contaminated flour was recalled by General Mills and the FDA has warned consumers not to eat raw dough. Since last December the FDA has received reports of 38 people that have been contaminated by a strain of bacteria called Shiga toxin-producing E. coli O121,  while eating or handling raw dough from flour produced last November by General Mills in Kansas City. 10 of the 38  people had to be hospitalized.  Patients usually recover within a week but severe infections can lead to a type of kidney failure called hemolytic uremic syndrome. Children below 5 years old as well as adults with a weak immune system are the most at risk.

The dough is only dangerous for consumption while eaten raw which happen mostly when consumers eat the scraps while preparing cookies or other baked goods. Children who play with home made play clay are also at risk of being contaminated.

The following types of flour were recalled: Gold Medal, Signature Kitchens and Gold Medal Wondra. Consumers who have bought these types of flour and have then in their pantry should discard them.