Sadly elder abuse is quite common in the US. It is estimated that 5 to 10% of elders suffer abuse of various types such as physical or psychological abuse, financial exploitation  or neglect. Often those who are abused suffer multiple types of abuse together. Depression, chronic illness hospitalization and placement in nursing homes are often the direct consequences of these abuses. When an elder has little contact with the outside world except for his or her oppressors, the physicians are often the only ones who can determine if abuse occurs and raise the alarm. When physical abuse occurs, elder patients who show up at the emergency room often pretend they fell.  A good emergency physician should be able to differentiate between fall injuries and abuse injuries and raise the alert if necessary.

A recent study  published in the Annals of Emergency Medicine and led by Tony Rosen, Department of Emergency Medicine, Weill Cornell Medical College / NewYork-Presbyterian Hospital, in New York compares the injuries of 78 elder patients who were physically abused with the injuries of 78 elder patients who unintentionally fell. Here are some of the findings:

END_OF_DOCUMENT_TOKEN_TO_BE_REPLACED 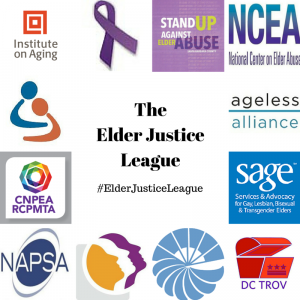