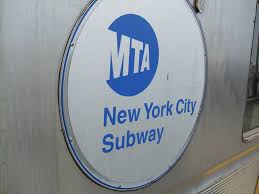 One MTA worker was seriously injured and another one died in a subway accident in NYC yesterday. The two men were working on the southbound G train track between the Fort Hamilton Parkway and Church Ave. stations in Kensington, Brooklyn. A little after midnight, a train running on the track struck them both. Emergency workers rushed to the location of the accident. One of the workers, a 53 year old man was transported to the hospital in critical condition. He later died from his injuries. The other worker, a 49 year old man, was also transported to the hospital. He was seriously injured but in stable condition. It is not clear why the two men were working on the track when the  subway train was in service. Read more in the NY Daily News