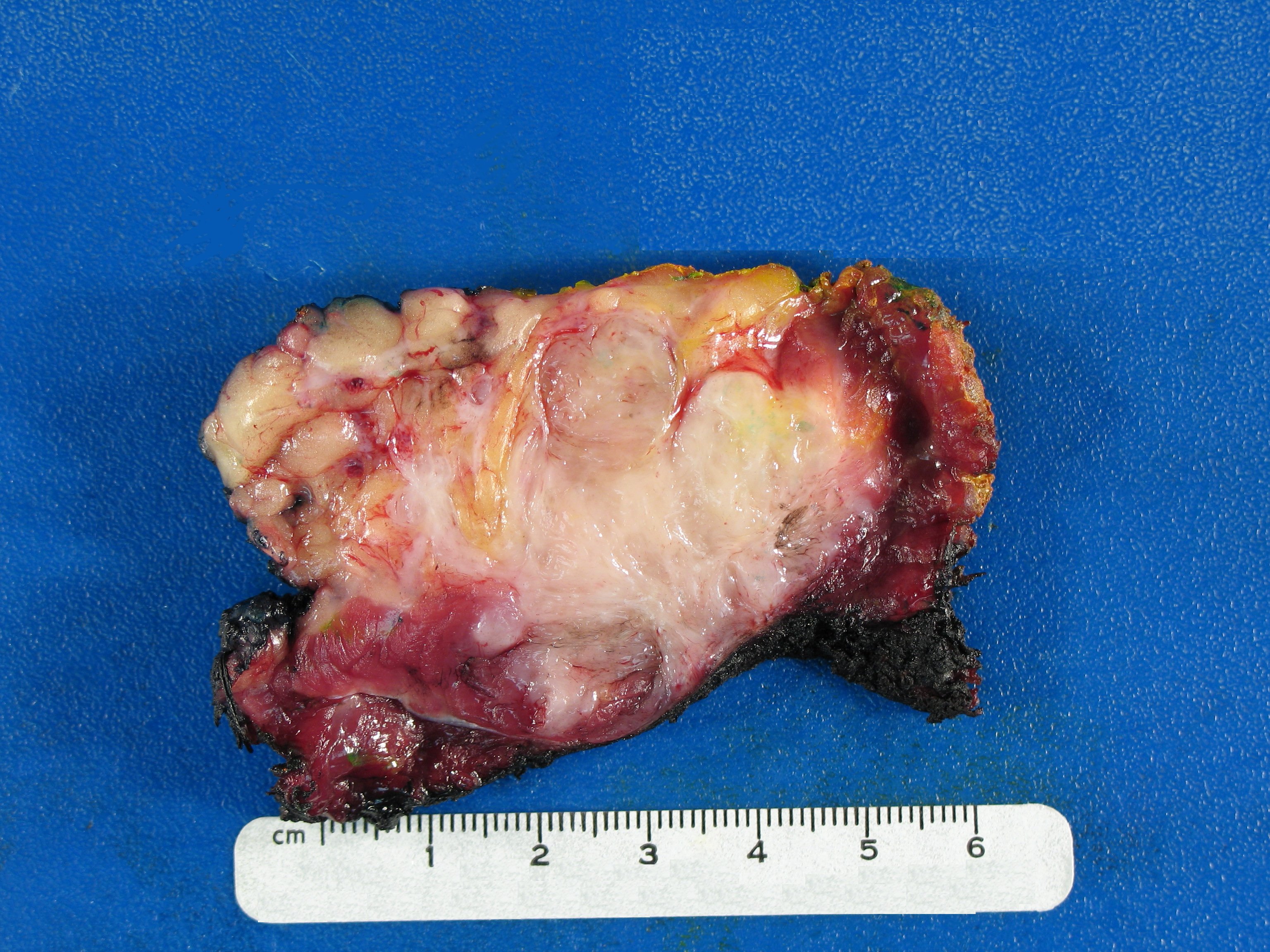 A year later, the third crisis was so intense that she checked in at the ER of a New Jersey hospital.  The results of her CT scan indicated that she had a serious bowel obstruction and that surgery would be necessary. The surgeon told her that her intestine was badly tangled and that this condition was very unusual for someone of her age. During the procedure the surgeon said he would untwist the intestine and relieve the obstruction.

While doing the surgery, the surgeon found a tumor in Dickson’s intestine. The tumor had a strange shape and the surgeon was perplexed. He wasn’t sure if the tumor was benign or malignant. He removed about 10 inches of her intestines in case it was an invasive cancer. He then sent the tumor to the Mayo Clinic pathologists who classified it as a desmoids tumor. Scientists are still debating if this type of tumor should be classified as a cancer or not. Recurrence can happen and after the surgery Johanna Dickson was screened regularly. 5 years she later had to undergo another surgery to relieve pain caused by the scare tissue from the previous operation but so far the tumor has not returned. See U.S National Library of Medicine for more information.